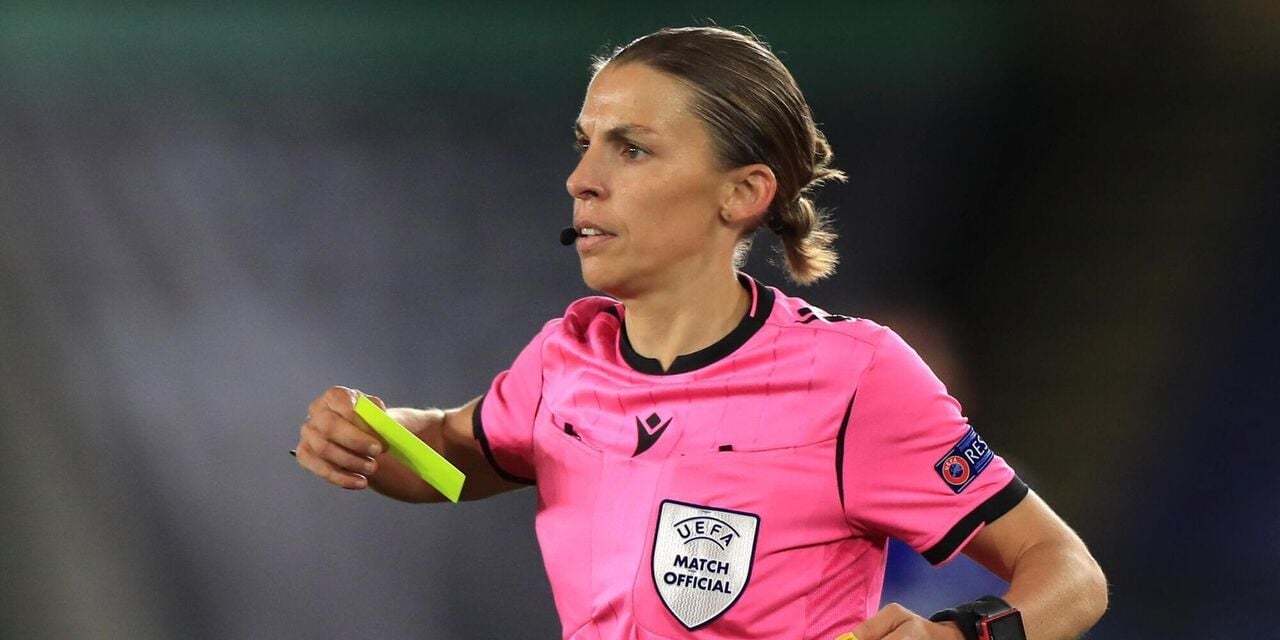 The three women referees are Japan’s Yoshimi Yamashita, France’s Stephanie Frappart, and Rwanda’s Salima Mukansanga. They are among the 36 names chosen to direct the upcoming World Cup matches. None is a stranger to blowing whistles in soccer games and are likely following the ongoing national team friendlies, which are counting down to the start of the World Cup on November 20.

FIFA has appointed three female assistants out of 69 on the list – Neuza Back from Brazil, Kathryn Nesbitt from the US, and Karen Díaz from Mexico.

The three chosen referees have already had the opportunity to direct men’s matches, and it’s striking that their World Cup debut will take place in a Middle Eastern country. There, women don’t usually have the same opportunities as men.

FIFA Breaks the Mold
Fappart has refereed in World Cup qualifier matches and in the Champions League, in addition to whistling in the 2019 Women’s World Cup final. More recently, she held the cards in the final of the 2022 French Cup.

Yamashita has worked in men’s matches in the Japanese league and the Asian Champions League. In addition, she refereed some matches in the 2020 Tokyo Olympic Games.

For her part, Yamashita wants to ensure her role as a referee enhances, not impedes, the excitement of soccer. She said in an interview, “More than control, I think about what needs to be done towards the big goal of making soccer attractive.”

Mukansanga made history last year in the African Cup of Nations. She was the first female to direct a match in the competition with a team made up entirely of women.

Friendlies Give Bettors a Taste
A series of national team friendlies are taking place ahead of the biggest day for soccer fans. Wednesday saw four matches, while Thursday brings another two. These games are a chance for some teams to continue their preparations while giving sports bettors a taste of what’s in store.

World Cup host Qatar had a slow game against Albania but won 1-0 after scoring on a penalty shot. Cameroon drew against Jamaica on Wednesday, despite being the odds-on favorite. Jamaica attacked first with a second-period score, and it took Cameroon – a World Cup hopeful – almost the remainder of regulation to tie things up.

Mexico had no trouble taking out Iraq. It won 4-0 in a game it controlled after scoring within the first three minutes.

Costa Rica had a relatively easy match against Nigeria, winning 2-0. It scored in each period but must stay in control during the World Cup. Players let their tempers get out of hand more than once, which could cost them.

One match on Thursday had Saudi Arabia facing Panama, which couldn’t make it through the qualifiers. The match with Saudi Arabia as the favorite was fairly even, with Panama attacking first. Saudi Arabia responded, and the game ended in a 1-1 draw.

Iraq and Nicaragua are still in their match, with Iran in front, 1-0. There’s still more time for Nicaragua, a major underdog in this game, to work some magic, even though it’s not on its way to the World Cup.