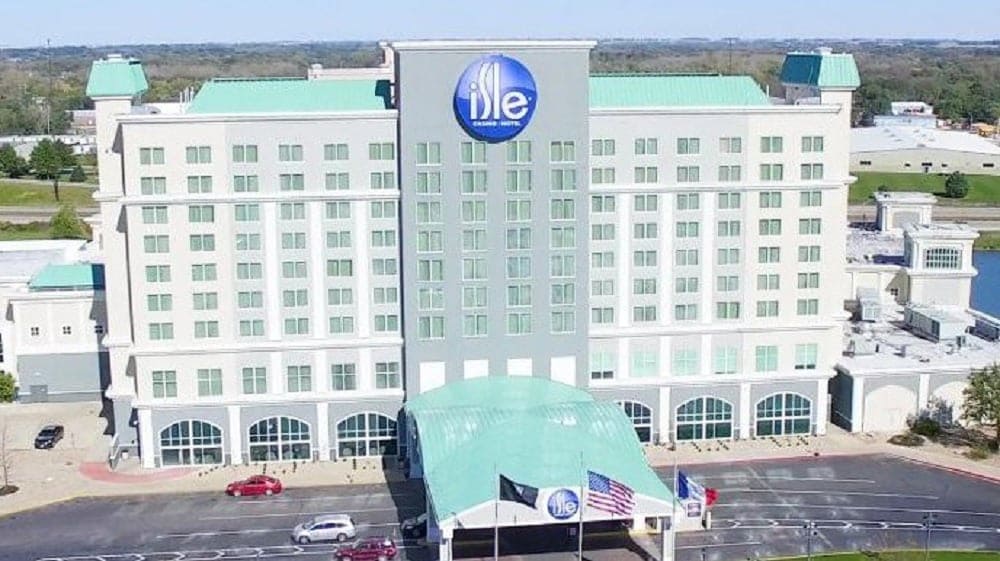 Montana Gunhus, 36, was attacked by another customer at the Caesars Entertainment-owned Isle Casino in Waterloo, Iowa in January 2021. Gunhus, of nearby Evansdale, had found a players club left in a slot machine card that belonged to his attacker’s wife and was gambling with it.

The attacker, Damond Williams, reported it missing, and casino staffed traced it to where Gunhus was sitting playing slots.

As security staff questioned the gambler, Williams assaulted him from behind, knocking him to the ground.

Over the next 25 seconds, Williams landed 15 punches and kicks on Gunhus, who suffered facial fractures and was left blind in one eye.

Security staff did nothing to intervene.

‘Hands off’ to Violence
Last week, the court heard from the casino’s security expert Alan Zajic, who testified that the facility had a “hands-off” approach to physical violence, which was not unusual for similar-sized casinos in the Midwest.

But Gunhus’ lawyer, Jordan Talsma, argued the Isle had a duty to protect its patrons, and in this case it had failed to do so.

The casino was gambling with the public’s safety,” Talsma told the jury, as reported by the Courier. “They will take your money, but they won’t protect you.”

“We’re not Mr. Williams. He was not employed by the casino, and he’s not a defendant in this case,” said Mark Thomas, an attorney for the Isle.

Williams is facing criminal charges for the attack and is currently the subject of a bench warrant after missing a court date.

Victim’s Trouble with Law
Thomas also pointed the finger at Gunhus himself for taking the card, describing him as “the trigger for the entire event.”

Gunhus has been in trouble with the police for burglary, most recently in July 2021, six months after he was attacked. This was not disclosed in court.