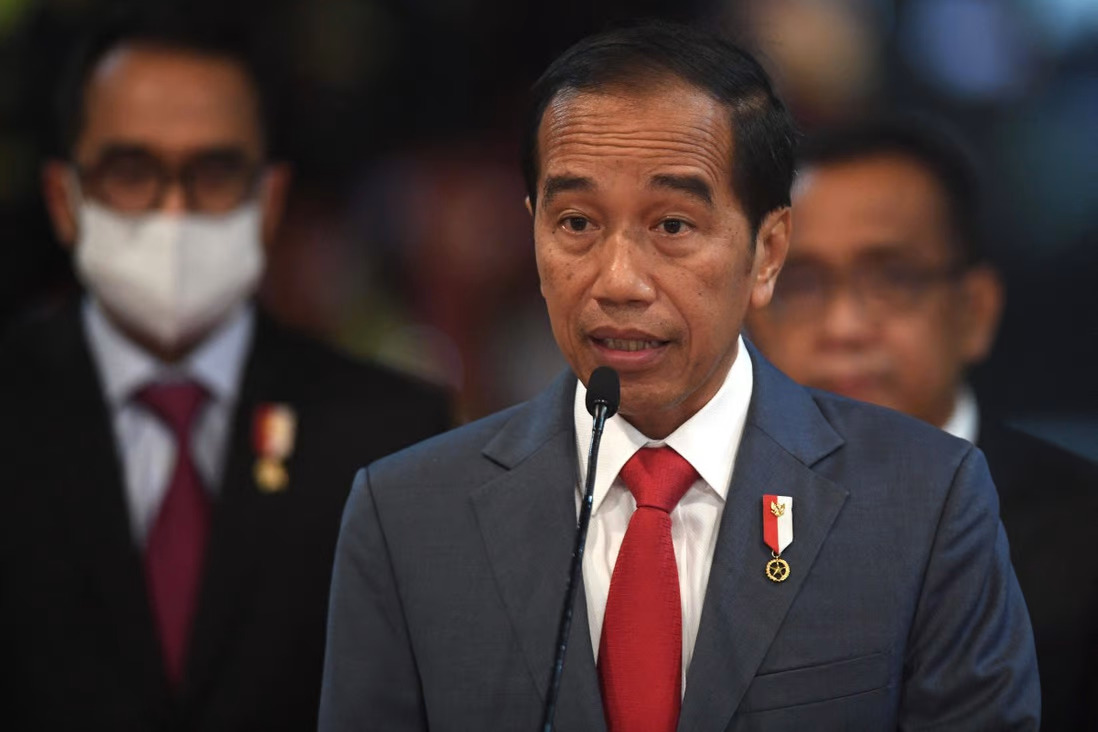 Indonesian President Joko Widodo launched a global fund on Sunday to prepare for future pandemics and warned that the US$1.4 billion raised so far is not enough.

The launch followed a meeting of G20 health and finance ministers on Indonesia’s resort island of Bali, ahead of a summit of the G20 group of leading world economies on Tuesday and Wednesday.

“I thank all donors from G20 and non-G20 countries and philanthropic institutions for their contributions, but the amount is not enough,” Widodo said via video link from Cambodia, where he was attending a regional summit.

“I am hoping for more robust support for this pandemic fund,” Widodo said, underlining his hope that the fund would help strengthen the global health architecture.

The Group of 20 nations raised the US$1.4 billion to help avoid a repeat of the Covid-19 outbreak that killed over 6.6 million people and crippled the world economy.

The World Bank will manage the fund to help low- and middle-income countries prevent and address future pandemics, drawing commitments from more than 20 country donors, the Bill & Melinda Gates Foundation and the Rockefeller Foundation, among others. More pledges are expected.

“The amount that has so far been accumulated is just the starting figure,” said Sri Mulyani Indrawati, finance minister of Indonesia, the host nation and head of this year’s G20 summit. “The estimated need is up to US$31 billion, but this will not be the one and only instrument related to health system preparedness.”

G20 nations began work setting up the fund last year under the presidency of Italy as countries struggled to find enough money to fight the pandemic, with a shortfall of up to US$16 billion, according to the World Health Organization.

Three years after the onset of Covid-19, Southeast Asia’s biggest economy is pushing for equal access to the global health infrastructure by making it a priority for G20 meetings this year. That includes getting countries to harmonise health protocols and distribute research and manufacturing capacity for medical products.

“This will provide a starting point for all of us to demonstrate to the world that G20 is able to produce concrete action that can have a global impact,” Indrawati said on Sunday during the fund’s launch in Bali.

US Treasury Secretary Janet Yellen said on Sunday that a fund launched by the G20 countries to help prepare better for future pandemics will help catalyse investment in that area.