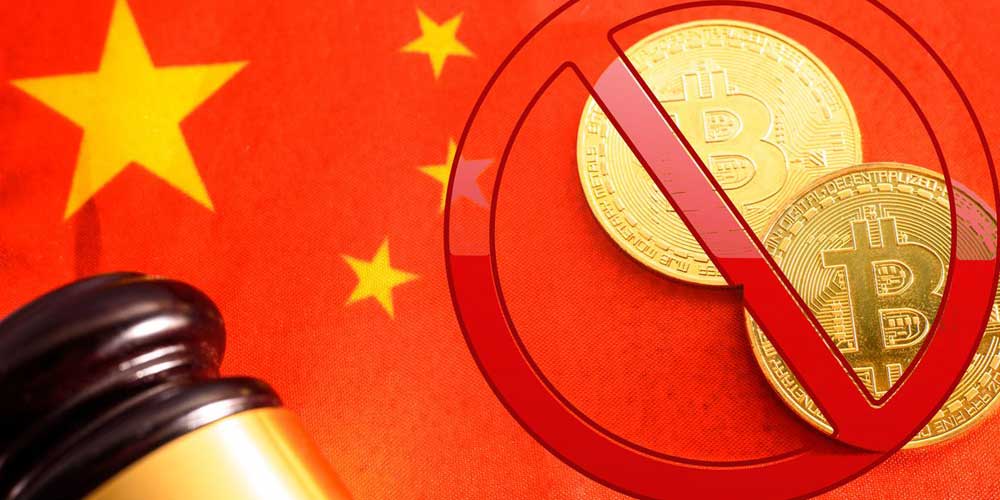 When China announced severe restrictions on Bitcoin mining and cryptocurrency trading in 2021, the blockchain industry was affected. By the fourth quarter of 2021, all cryptocurrency transactions had been banned. Chinese cryptocurrency exchanges departed the nation within a few months, leaving many BTC fans concerned of how the sector will rebound.
China’s policies affect the adoption of cryptocurrencies globally because it has the second-largest economy in the world. But it doesn’t indicate that Bitcoin is a hopeless cause.

The regulatory organizations in China banned both Bitcoin mining and all cryptocurrency trading and transactions. Therefore, anyone who works for a Chinese tech company in mainland China that is involved in cryptocurrencies may be sentenced to prison. Additionally, it is unlawful for locals to send cryptocurrency and for shops and banks to take payment in the form of Bitcoin or Ethereum.

What is covered by China’s ban on cryptocurrency?
These digital asset sectors are the focus of China’s crypto ban:
Bitcoin mining: Following China’s ban, it is now forbidden for Chinese citizens and companies to mine. Additionally, there are various laws that prohibit trade in digital collectibles like NFTs.
The possession of digital assets is not specifically prohibited, despite the fact that using and purchasing cryptocurrencies is forbidden. As a result, Chinese citizens who already have cryptocurrency in a wallet are not breaking any laws at the moment.

What makes crypto illegal in China?
Chinese authorities openly listed a number of justifications for their crypto prohibitions, including:

Why is crypto challenging to outlaw?
Because users can access digital assets in a self-custodial wallet as long as there is an internet connection, cryptocurrencies are decentralized, which means there are no centralized authority to oversee crypto initiatives. A global prohibition is the only way to effectively outlaw cryptocurrency.

Future of Crypto In China
For the majority of bitcoin’s life, China has been the cryptocurrency’s top miner. However, the usage and trading of cryptocurrencies within Chinese borders have now been essentially outlawed by the Chinese government. China is moving ahead with launching its state-managed digital yuan at the same time. The experiments were extended earlier last year to rural areas in northeast China, while also Hong Kong declared last year that it will test “linking China’s digital yuan with its local payments network.”

Image Source: https://thebusinessofesports.com/
Other Interesting:  How Do Casinos in the Metaverse Work?
See other website: http://www.orientalgame.com/