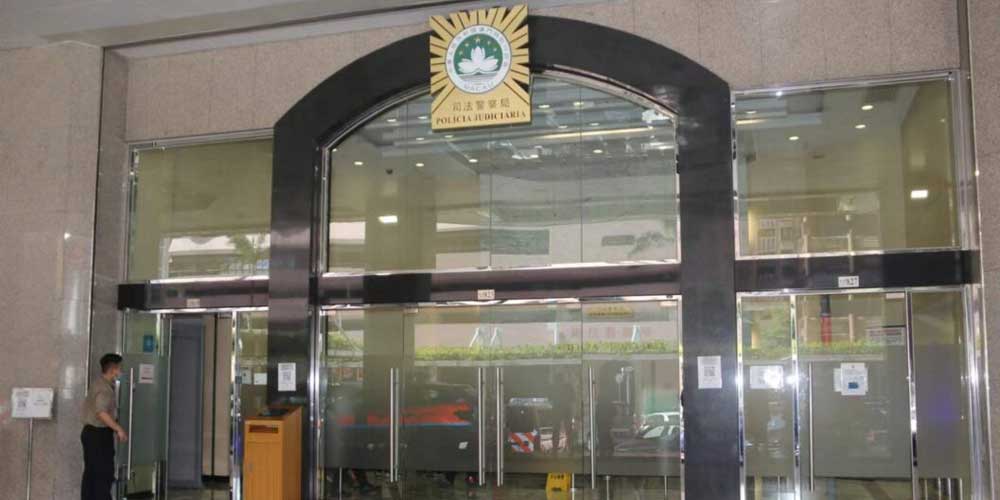 In order to evade police inquiries, those that were arrested also engaged in money laundering activities.

The SAR police started an operation with mainland Chinese authorities, according to the Public Prosecutions Office, and 15 persons were detained on suspicion of participating in unlawful online gambling and money laundering operations.

According to reports, the gang set up an internet gambling website with the express purpose of accepting and conducting illegal bets on football games. Additionally, police said that the organization was engaged in money laundering, an illegal scheme to elude capture.

Asian Gaming Brief claims that the ringleader of the suspected gang cooperated with other suspects in Macau, Taiwan, and mainland China, prompting officials to label the putative gang as a “cross-border criminal organisation.”

Authorities detained four suspected members because they considered that criminal activity had a significant impact on the security and steady growth of Macau’s casino industry. The remaining 11 are required to report to authorities on a regular basis and are not permitted to leave the SAR.

Additionally, according to the police, they risk up to eight years in prison for engaging in money laundering activities.

Reports of suspicious gambling transactions fell by 11.5% in 2022
The number of Suspicious Transaction Reports (STRs) filed by casino operators decreased by 11.5% annually to 1,177 in the full year 2022, according to data from Macau’s Financial Intelligence Office.

The overall number of questionable transactions decreased from 2,435 to 2,199, with gambling operators reporting 53.5% of these transactions. In comparison to 2021, the statistic indicated a 9.7% decrease.

Image Source: agbrief.com
Other Interesting: A Comparison Between Bingo and Lottery
See other website: http://www.orientalgame.com/