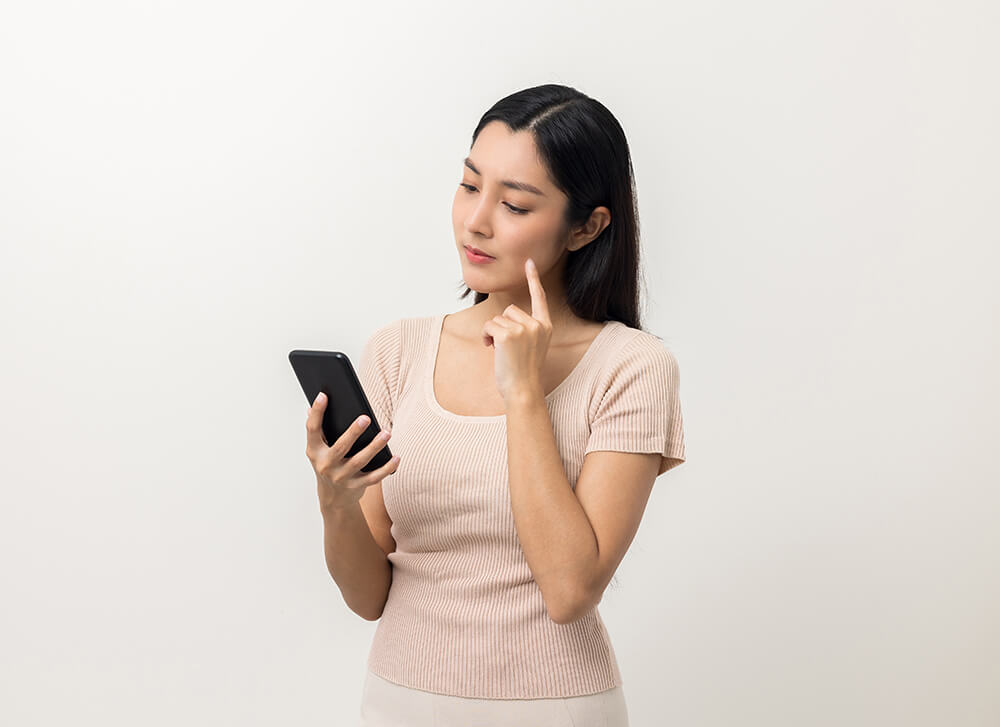 Things to consider before Choosing a Lottery Syndicate

Lottery syndicates can be a great way for players to increase their chances of winning a jackpot, whether they are modest living room organizations or sizable pools connected to major lotteries. A group of gamblers who choose to pool their tickets and divide winnings equally is known as a “syndicate.” Despite the fact that traditional syndicates are based on trust and are typically created by friends or families, online pools have grown in popularity in recent years, and there are now more ways than ever to participate.

As long as tickets are only purchased in one person’s name, informal workplace or family-run syndicates typically do not need regulatory oversight (the syndicate manager). An organizer who purchases tickets on behalf of other group members, however, may be considered a promoter and is required to obtain a license in order to conduct business legally.

Due to a lack of regulation, participants in “family and friends” syndicates must have a lot of faith in the selection of their bettors. In fact, it’s a good idea to have a lawyer draft a legal agreement outlining how potential winnings will be distributed among members, even in situations where close friends become lottery partners. Will the pot be divided equally? Who is the manager of the syndicate? How long can the manager keep the money before it is distributed again?

Players who are considering joining online syndicates should start by reading the terms and conditions and looking for security seals on the websites. Congalotto and other well-known online syndicate providers guarantee payouts, encrypt all user transactions, and have their websites examined by security experts. Online providers who lack this documentation may be operating illegally and should be avoided, unlike “real life” syndicates based on verbal agreements, which should be strictly regulated and required to show proof of accreditation by national or territorial bodies. As a side note, it’s important to remember that many online lottery providers (syndicates or otherwise) act more like concierges by taking wagers on lottery results rather than actually entering players into draws.

Some syndicates are affiliated with a specific lottery, while others only cover draws that occur in a particular nation. A third category of syndicates, which pool tickets for numerous lotteries simultaneously, operates internationally. There are websites that allow users to place syndicate bets on almost all of the biggest draws in the world.
The number of participants in the syndicate in question, as well as the payout structure of the lottery or lotteries that the group entered, both influence the size of the syndicate jackpots. Players who join large syndicates must decide if they are willing to purchase tickets for smaller jackpots, even though this could result in extremely low payouts. On the other hand, members of smaller groups might be quite pleased with the idea of a $500,000 prize split two or three ways. Other bonus ball-based syndicate variations frequently pay out small amounts and are occasionally organized to benefit charitable causes.

The majority of online operators rely on strangers choosing to join the same syndicate without having met before, so it’s a good idea to find out if the website guarantees that groups will be fully filled prior to the draw. As there is a chance that an unethical provider could invalidate bets and pocket stakes, bettors should be aware of what will happen if such an agreement isn’t in place.

Gamblers should also be aware that different online casinos provide varying degrees of support. While some websites expect users to figure things out on their own, others have professional customer service teams available to address questions from new users. Finally, before placing a wager, players should review the available transaction options on online syndicate sites. While the majority of operators accept a wide range of payment options and make it simple to withdraw winnings, seasoned players with specific bank cards or e-wallets should make sure that their account type is supported.