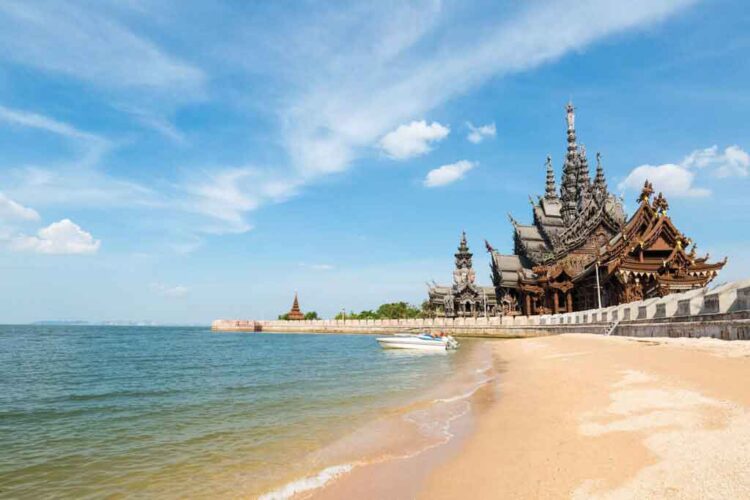 Government moves to develop a legalized casino industry in Thailand are likely to remain on hold until after the country’s 2023 general election, scheduled to take place in May, says one expert in the matter.

Speaking at the 2022 MGS Summit, an online event hosted in Macau on Wednesday, Spectrum Asia CEO Paul Bromberg noted that progress on casino legalization had notably slowed in recent months since a parliamentary committee studying casino feasibility submitted its findings to parliament in July.

The main reason for that, according to Bromberg, is the looming election with questions over which party current Thai Prime Minister Prayut Chan-o-cha will represent. Former Prime Minister Thaksin Shinawatra’s youngest daughter Paetongtarn Shinawatra is also seen as a genuine contender to assume national leadership.

“There is a lot to sort out,” Bromberg said, joking that Thailand’s most pressing concern was to seal a broadcast deal for the upcoming football World Cup.

“There is a lot to sort out politically in the country before the focus returns to the legalization of casinos.”

According to the parliamentary committee’s earlier findings propose the development of up to five casino resorts nationwide – one in each of Thailand’s five regions. These would include casinos in Bangkok, to the north in either Chiang Rai or Chiang Mai, to the south in Phuket, Phangnga or Krabi, to the northeast in Ubon Ratchathani, Udon Thani or Khon Kaen, plus a central casino in Pattaya.

Bromberg said the government would first need to commission feasibility studies to determine which of those options was truly attractive, but said he had no doubt over which areas were best suited to casino and integrated resort development.

“Is it feasible right now to have a large integrated resort up in the northeast of Thailand? Probably not. But is it feasible to have a smaller project there? Yes, very likely,” he said.

“But expectations have to be realistic and meet the geographic and demographic reality.

“The only places that make good sense to me would be Bangkok – although it is less likely that there is a need for an IR in Bangkok given it is a large city with many other tourist attractions and a vibrant economy – and then Pattaya.

“Pattaya makes a lot of sense in terms of infrastructure, it’s very close to the airport and there is lots of hotel development, so that would be the obvious place.”

Asked whether Thailand’s casino dream would become a reality, Bromberg replied, “I think now there is true bipartisan support for casino legalization. There have been polls, I don’t know how accurate they are, showing that the vast majority of the Thai population would not object to having casinos although when you get down to a more micro level local communities might object.

“So the atmosphere right now is more beneficial than it has ever been in the past 50 years.”

As recently reported by Inside Asian Gaming, a number of leading global integrated resort operators have expressed interest in Thailand, among them Las Vegas Sands and MGM Resorts.