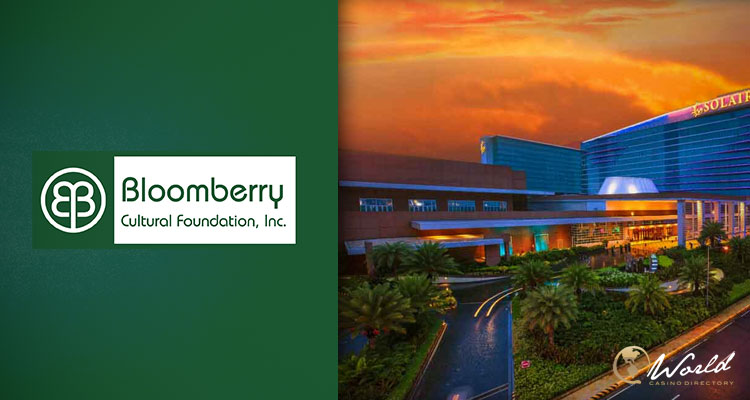 During the past 3 months until September 30th, 2022, Bloomberry Resorts Corporation’s, a leading developer of tourist facilities, casino entertainment, hotel, and amusement-themed projects, gross gaming revenue (GGR) increased by 89% yearly and 2% sequentially, aka Php 13.4 billion (229.4 million dollars), across all its gaming sections at Solaire Resort & Casino, Manilla-based part of the company, thanks to local players.

Bloomberry Resorts Corporation, said: “Growth across all segments was driven by strong domestic demand supported by much easier COVID-19 mobility and travel restrictions both locally and within the Asian region.”

“Continued growth during the quarter drove nine-month revenues from our predominantly domestic mass gaming segments to well over 95% of January to September 2019 values, demonstrating the resilience of local discretionary consumption. Our VIP segment experienced progressive recovery as it benefited from gradually improving international traffic.

“While we remain focused on the recovery of Solaire in Entertainment City, work continues unimpeded on our second integrated resort, Solaire Resort North. We topped off the structure last July and we remain on schedule to open by the fourth quarter of next year.

“We believe that once opened, Solaire Resort North will be able to expand and strengthen our foothold in this burgeoning domestic gaming market.”

Another side of the coin:

Jeju Sun, Bloomberry’s South Korea-based casino, closed its gaming sections during this quarter and because of that, there were no financial reports of GGR. However, the casino reported a 10% yearly growth in non-gaming revenue such as tourist facilities, hotel, and amusement-themed projects, of Php 1.3 million (22.250 dollars).