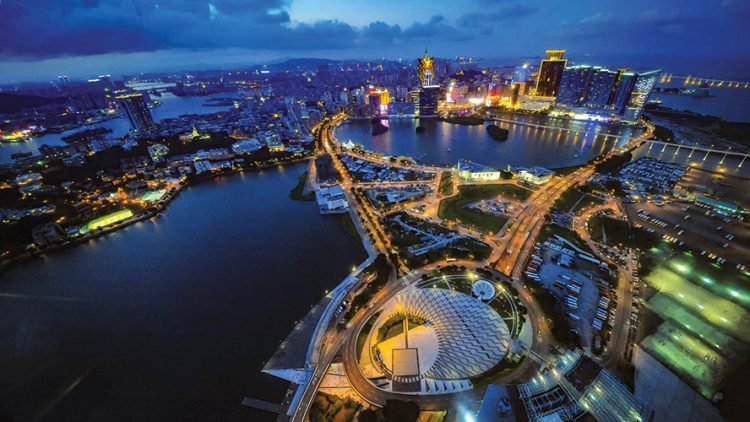 The number of Suspicious Transaction Reports (STRs) issued in Macau fell by 13.4% year-on-year to 1,677 in the first nine months of 2022, primarily due to a decrease in the number of STRs reported by the gaming sector.

According to information from the Financial Intelligence Office, STRs from casino operators fell by 15.5% year-on-year to 866 between January and September. They comprised 51.6% of all STRs for the period, also down from 52.9% a year earlier.

Based on information previously released by the Office, the number of STRs from casino operators in Q3 was 248, higher than the 180 reported in Q2 but well below the 413 in Q1 – likely related to the flow of visitors due to the COVID-19 pandemic.

Of the 1,677 total STRs in the nine months through 30 September 2022, 429 were from financial institutions – slightly higher than the 415 in the same period last year – with 144 from other institutions.