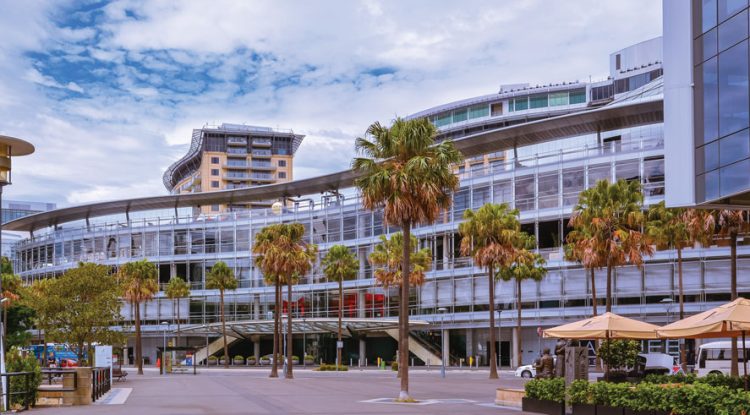 According to The Sydney Morning Herald, the NICC will hand down its findings today in response to recommendations contained in the Bell Report, which suggested Star should be found unsuitable to retain its casino license. However, it also recommended implementation of an independent monitor to oversee its reform program under newly appointed Managing Director and CEO Robert Cooke, who steps into the role today.

The massive fine comes after the Bell Report detailed a wide range of reasons for finding The Star unsuitable, including the illegal use of China UnionPay cards to fund gambling at The Star Sydney, Star’s dealing with Asian junket operator Suncity Group and the company’s response to independent audits of its anti-money laundering (AML) and counter terrorism financing (CTF) controls.

NICC Chief Commissioner Philip Crawford said at the time, “The report is, quite frankly, shocking. It provides evidence of an extensive compliance breakdown in key areas of The Star’s business.”

Star has since submitted its official response to the findings, with interim Chairman Ben Heap calling on the regulator to allow the company to continue operating.

“We intend to do whatever is necessary, in consultation with NICC, to restore The Star Sydney to suitability,” he said.

The expected AU$100 million fine is even larger than the AU$80 million (US$57.5 million) fine issued to Croiwn Melbourne by Victoria’s new casino regulator in May for the illegal use of China UnionPay cards.