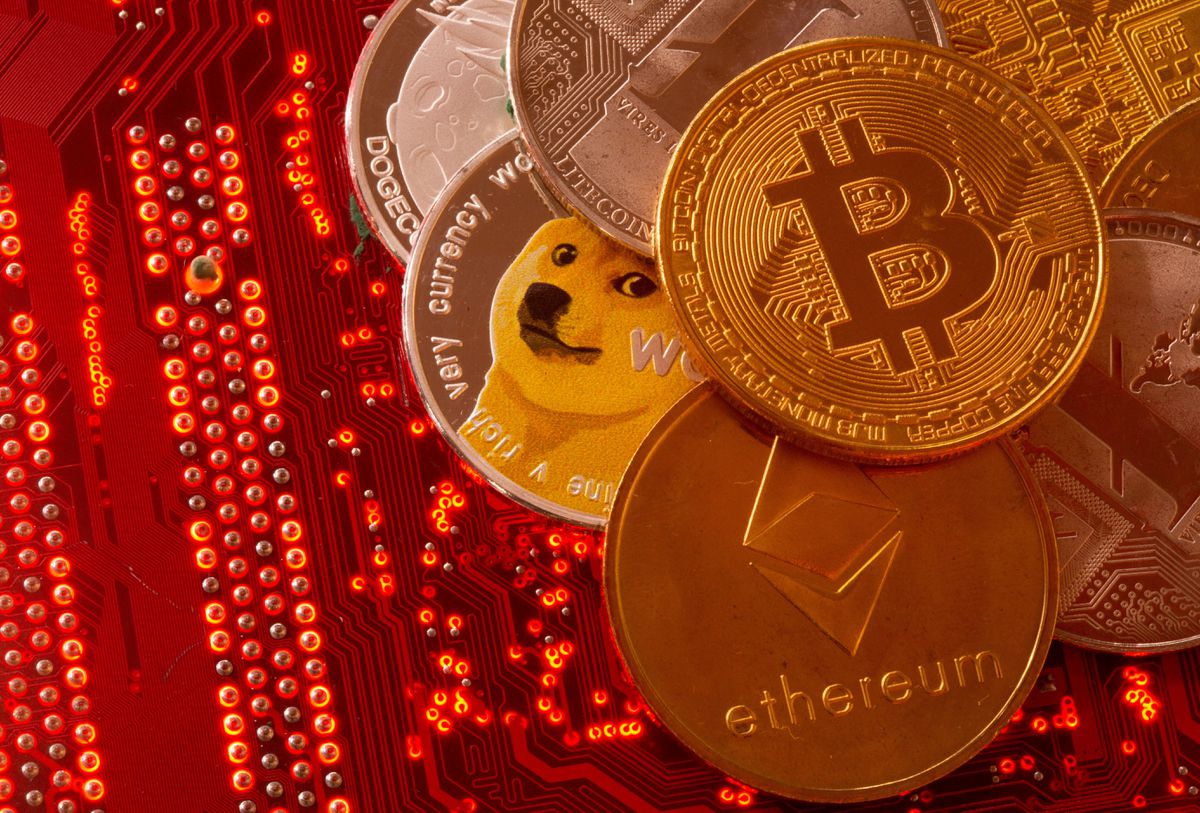 The Middle East and North Africa are the world’s fastest-growing cryptocurrency markets, with the volume of crypto received in the region jumping 48% in the year to June, blockchain researcher Chainalysis said in a report on Wednesday.

While the MENA region is one of the smallest crypto markets, its growth to $566 billion received in cryptocurrency between July 2021 and June 2022 shows adoption is rising rapidly.

Latin America saw the second biggest growth in the same period, at 40%. North America was next at 36% growth, followed closely by Central and Southern Asia and Oceania at 35% growth, Chainalysis said.

Three MENA countries are among the top 30 in Chainalysis’ 2022 Global Crypto Adoption Index, with Turkey in 12th place, Egypt taking the 14th spot and Morocco 24th.

The Turkish lira has weakened nearly 30% this year to new record-lows, after losing 44% of its value last year amid a currency crisis triggered by rate cuts.

Turkey tops the MENA region in terms of value of crypto received by far, having received $192 billion worth of crypto in the year to end-June, though only saw 10.5% year-on-year growth.

Egypt’s currency has also lost about a quarter of its value against the dollar at the start of the year.

“Remittance payments account for about 8% of Egypt’s GDP, and the country’s national bank has already begun a project to build a crypto-based remittance corridor between Egypt and the UAE, where many Egyptian natives work,” Chainalysis said.

The six countries of the Gulf Cooperation Council “seldom make it to the top of our grassroots crypto adoption index, as it weighs countries by purchasing power parity per capita, which favours poorer nations,” Chainalysis said.