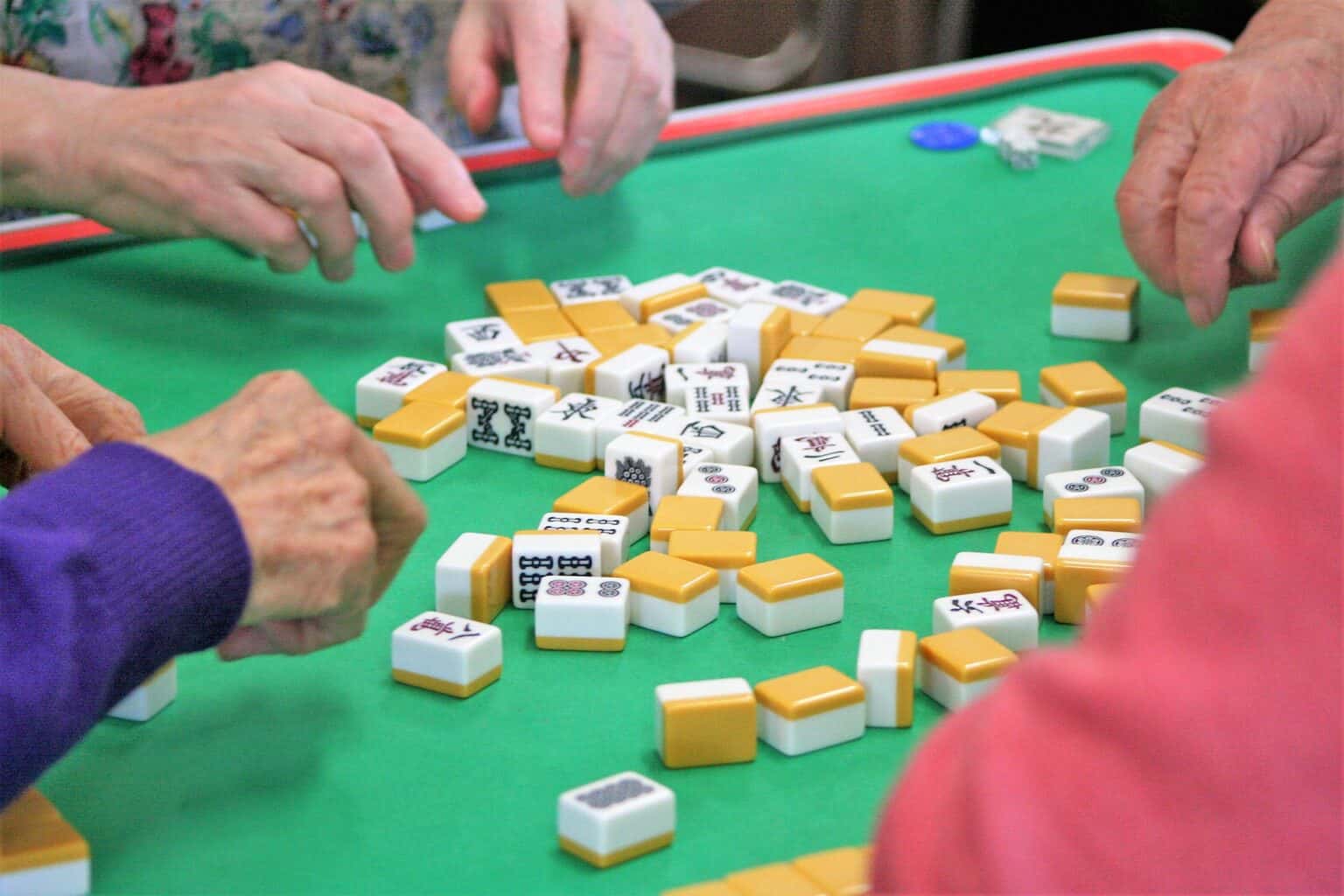 Mahjong, a game of skill and luck played by four people using domino-like engraved tiles, is often referred to as China’s “national pastime”. Unlike many other popular leisure games, mahjong requires cooperation and strategy between players, which fosters the ideal forum for interaction between people. And according to a new study conducted at the University of Georgia, this engaging social interaction may boost mental health among Chinese elderly people, who are some of the most vulnerable people to depression in the world.

The history of mahjong is somewhat contested, but the current consensus seems to be that it first appeared around Shanghai in the mid- to late-1800s. It quickly became popular in Shanghai and Beijing, then the entire country, and eventually among American expatriates that brought the game back to the United States, where it spread like wildfire in the 1920s.

It’s common for fans of the game to play mahjong with the same group of people for a long time, routinely meeting for game sessions. Some older Chinese people have had the same mahjong partners for decades. Even during the pandemic, the most dedicated players kept in touch by playing mahjong online.

The benefits of engaging in social activities for mental health have been widely reported, but such research has been mainly done in developed nations, such as the U.S. and Japan. To fill the gap, researchers led by Adam Chen, an associate professor of health policy and management at the University of Georgia, wanted to investigate the mental health impact of playing mahjong among elderly Chinese people.

The researchers analyzed survey data from nearly 11,000 Chinese people aged 40 years and older from the nationally representative China Health and Retirement Longitudinal Study. Depression symptoms were assessed for each participant and compared to the type and frequency of social participation, including visiting with friends, playing mahjong, participating in a sport or social club, and volunteering in the community.