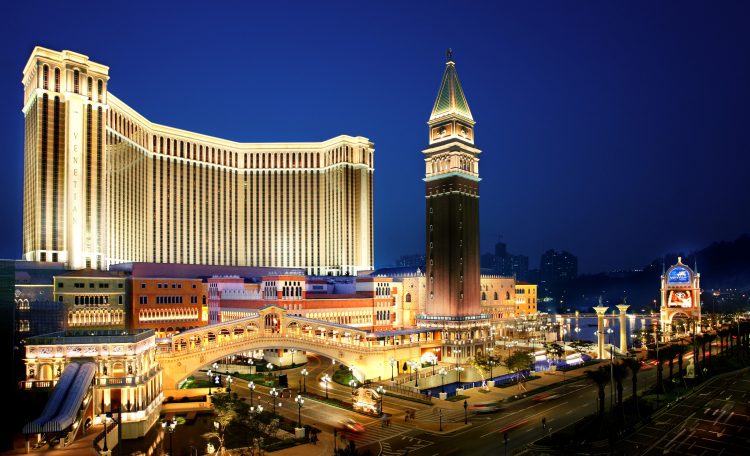 Sands China has lower risk of losing its Macau casino concession than its existing concession peers under the government’s re-tender process due to the company having invested the most, being the largest employer in Macau gaming and generating the highest percentage of revenue from non-gaming, according to investment bank Morgan Stanley.

In a note examining explaining why Sands China remains their preferred pick among Macau gaming stocks, analysts Praveen Choudhary and Gareth Leung point out that the company founded by Sheldon Adelson has spent a massive US$61 billion in the SAR since 2007, based on the metrics of cumulative staff costs, capex and tax paid.

Finally, Sands generates the highest percentage of revenue from non-gaming at 27%, which “should see its license renewed”.

Having its concession extended by another 10 years would also be a big win for Sands China’s investors, Morgan Stanley says, based on current valuations.

“Among large caps, Sands has a more attractive valuation than Galaxy,” the analysts wrote.

“Galaxy outperformed Sands during the pandemic, which we think was due to better balance sheet and lower credit risk. Once Sands’ gaming license is renewed and the industry starts making positive cash flow, we expect Sands to reverse this performance.”

However, Morgan Stanley’s short-term estimates for Macau gaming remain subdued with the investment bank revising down its 2022 and 2023 GGR forecasts by 17% and 3% respectively due to ongoing travel restrictions between Macau and mainland China.