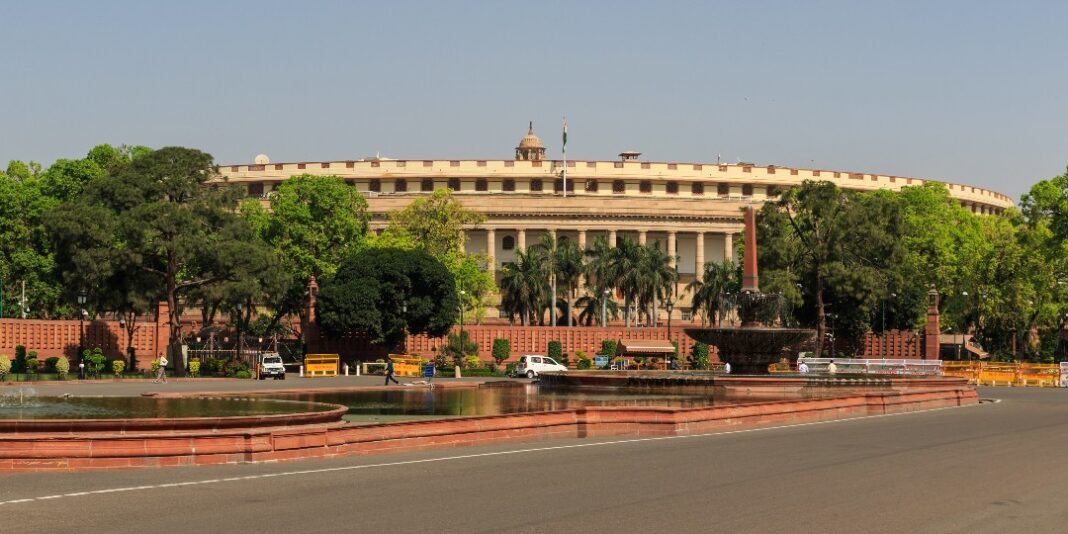 Several websites which were blocked in the first round have quickly changed domain names and continue their operations, the outlet reports.

The investigative wings of the GST department have taken a special interest in the operations of illegal websites and are pushing the Information Technology Ministry (MEITY) to block the domain names.

According to skill gaming body AIGF, the offshore websites annually spend nearly INR 3,500 crore on advertisements and promotions, and another 500 crore on celebrities and influencers to endorse their platforms, making it a total of around 4,000 crores spent by these companies annually, the G2G reports.

The revenues are estimated to be even higher creating a major socio-economic risk to the country if left unhindered.

In a major crackdown, the Ministry of Information and Broadcasting (I&B) instructed OTT, TV, and other media platforms earlier this month to refrain from advertising/promoting offshore gambling companies – for a second time since June.

Private television broadcasters may lose their broadcast license if they continue with gambling promotions, G2G reported.

A number of offshore companies allegedly use surrogate advertisements to promote gambling via various media platforms even when gambling is not allowed in most parts of the country, the local outlet noted.