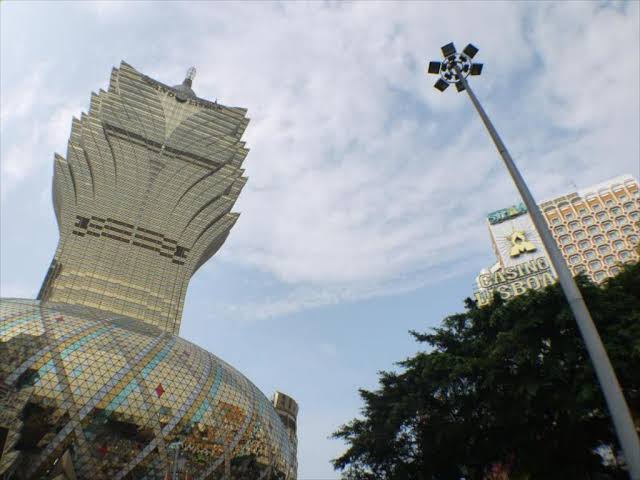 The recent appointment of SJM Holdings chair Daisy Ho as Managing Director of subsidiary SJM Resorts, and a subsequent shuffling of the latter’s board composition, is the clearest sign yet that a changing of the guard is well and truly underway.

SJM Holdings announced late last week that, in order to meet a requirement under Macau’s new gaming law for a Managing Director to hold 15% of the capital stock of the concession holding entity, the company’s Co-Chairperson and Executive Director Angela Leong had transferred her former 10% holdings in SJM Resorts to Daisy Ho, with another 5% transferred to Ho from the parent company.

What largely slipped under the radar was the executive reshuffle that followed and what it means for SJM moving forward.

According to SJM’s announcement, Timothy Fok is now Chairman of the SJM Resorts Board of Directors – Daisy Ho retains her place as chair of the listed company – with the Fok family now holding three seats on the board.

Recall it was Daisy Ho’s sister Pansy Ho, the Co-Chairperson and Executive Director of MGM Holdings, who formed an alliance with the Fok family in 2019 in what provides for a combined 53% stake in STDM. STDM holds a controlling 54% stake in SJM Holdings.

The alliance between Fok and the Ho sisters – both daughters of Dr Stanley Ho’s second wife Lucina Laam King Ying – was seen at the time as a possible move against Leong, Dr Ho’s fourth wife.

While such a move never materialised in a major or obvious way, it may be happening in slow motion. And maybe not so slowly of late.

While Leong retains a place on the SJM Resorts board, her son Arnaldo Ho withdrew from the board in March this year and will be replaced by Fok’s second son, Eric Fok.

The board members will serve until 2025.

Timothy Fok is the son of Hong Kong businessman and former Vice Chairman of the National Committee of the Chinese People’s Political Consultative Conference, Henry Fok.

Henry Fok was a member of the Hong Kong Legislative Assembly from 1998 to 2012, and his political affiliations are mainly in the sports, cultural and performing arts sectors. He is also a member of the International Olympic Committee.

Eric Fok is Vice President of the Fok Ying-tung Group and is also the manager of several sports associations in Hong Kong.

Their addition to the SJM Resorts board begs the question: will Angela Leong be able to hold onto her traditional base of power or is she instead destined to be relegated to the trenches as merely an SJM shareholder?

And with Daisy Ho becoming more clearly the face of SJM, what will the Macau government make of the two sisters – both from the same Stanley Ho family and with a decades-long history of working together – heading up two of Macau’s six concessionaires?

Another twist, it seems, in the enduring story of SJM.