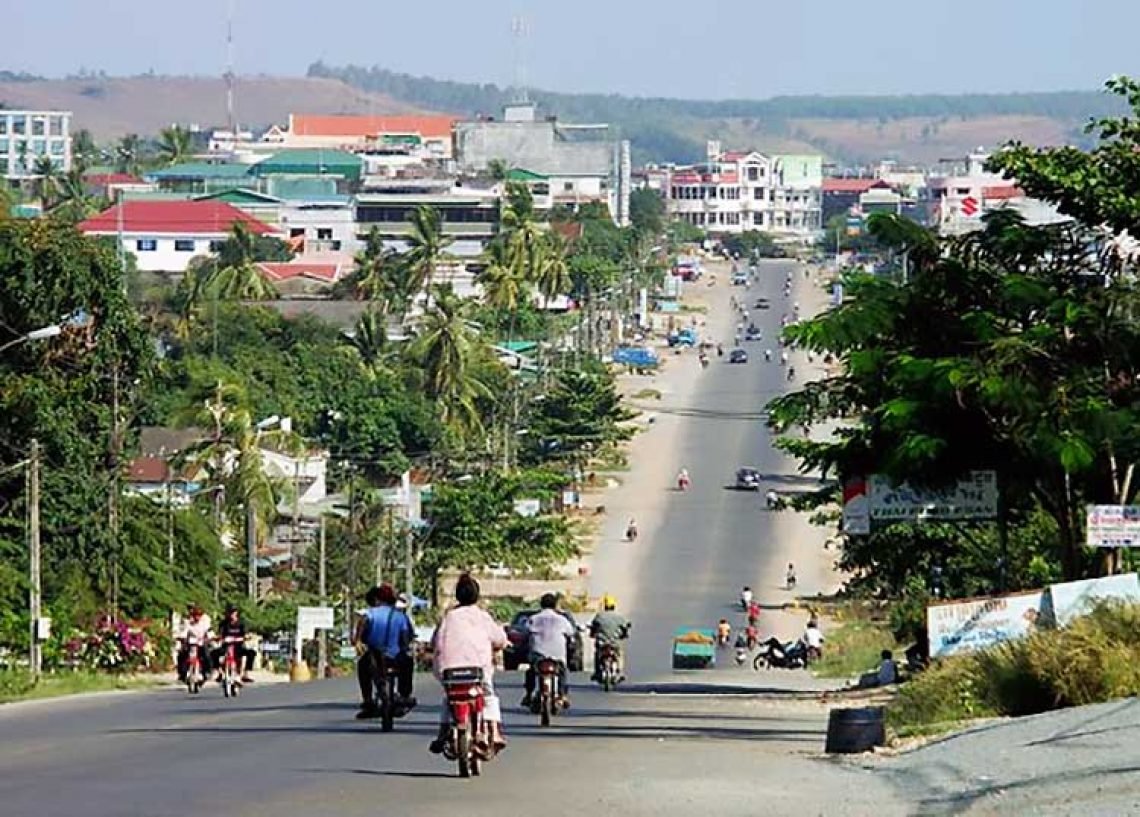 Casino operators in the Cambodian province of Preah Sihanouk have been put on notice with Governor Kuoch Chamroeun announcing a raft of new measures aimed at preventing human trafficking and other illegal activities.

According to The Khmer Times, Chamroeun issued a notice late last week in which he said operators will from now on be required to obtain licensing approvals from both local authorities and the central government, while hiding the location of their premises or concealing operations behind high fencing will also be prohibited.

Both behaviors have been at the heart of rising instances of human trafficking which saw Prime Minister Hun Sen announce a crackdown recently.

“Casino owners are no longer allowed to keep the passport, identification card or working permit of any staff,” Chamroeun said on Friday, referring to operators preventing staff from leaving.

“Casino owners are no longer allowed to hide their location or operate with high fences.

“Casino owners can no longer ban their staff from going out of the casino.

“Casino owners will face legal action if they go against any of these rules. If you do not follow any of the administrative rules and regulations, you will be closed down.”

Chamroeun also said the provincial authority would take measures to strengthen border crossings in an effort to further prevent casino operators or others from smuggling in foreign labor. This follows multiple reports in recent weeks of casino workers escaping and fleeing the premises at which they were being held by their employers.

“Authorities have found and rescued many foreigners who have been tricked into working unlawfully and have been inspecting business locations to check on foreign labour,” the Governor said.

It is reported that there are currently 68 casinos in Preah Sihanouk, with authorities currently establishing a database of information on their locations, ownership and staff.