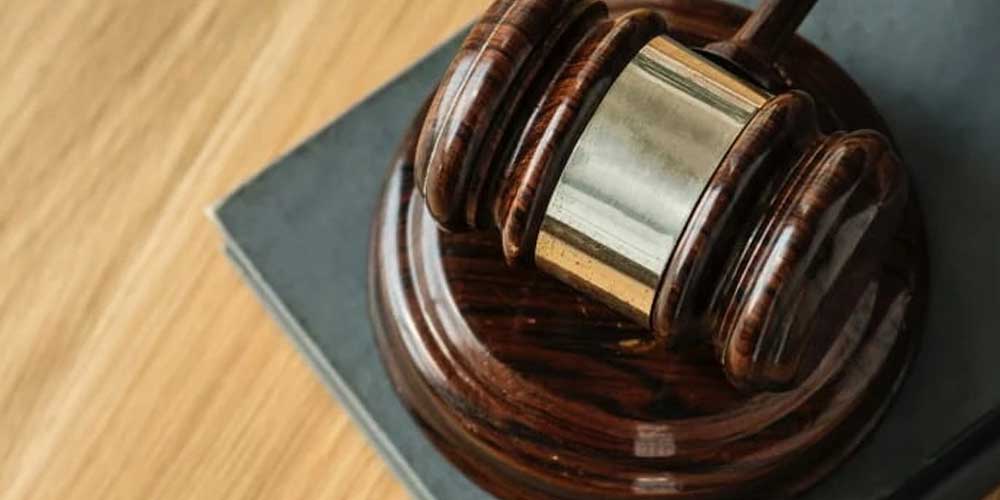 Grant Johnson, the recently removed CEO of Esports Entertainment Group, has filed a lawsuit against his former employer alleging that the company’s dismissal of his services represented a breach his employment contract.

In December, Johnson had been asked to resign by the Esports Entertainment Group board. This came at the conclusion of a disastrous year for the business, including brand closures, a debt default and the possibility of delisting.

Now, in a recent prospectus for a share issue, the business has revealed that Johnson had sued the business for breach of contract and wrongful termination.

Johnson argues in court filings filed in the Southern District of New York district court that EEG had breached his employment contract in its listed reasoning for his dismissal. EEG had terminated the former CEO’s contract “for cause” citing accusations of fraud, wilful misconduct and gross negligence.

Having removed Johnson for cause, Esports Entertainment Group did not grant Johnson any severance or any payment for the remainder of his contract, which ran until 2025.

Allegations of fraud
Johnson executive stated that the accusations were false, and that even if true, they would not represent “for cause” under the narrowly defined definition listed in the contract, that requires “demonstrable and serious injury to the company”.

Johnson noted the Esports Entertainment Group board of directors had already looked into the issue in April 2022, and had unanimously opted not to investigate further.

“The company believes the claims are without merit and intends to defend against the claims vigorously.”

Esports Entertainment Group followed on by stating that the suit did not threaten the company “in which an adverse decision could have a material adverse effect”, despite its already precarious financial situation.

In its latest release, these financial troubles remain apparent.

iGaming closures and sales
In December, Esports Entertainment Group said it had considered the sale of its remaining igaming assets in order to play down its debts.

This came after the announced closures of its SportNation and RedZone UK brands which the business said was due “a variety of reasons including the economics of operating a small igaming business in the UK market”.

The brands were both owned by Esports Entertainment Group subsidiary Argyll UK. The operator outlined its plans for winding down the business, which included surrendering its licence to the Gambling Commission and refunding customer deposits.

“As of December 31, 2022, approximately $200,000 still remained to be refunded to customers,” said the business. “Going forward, Argyll UK will comply with requests for refunds to the extent required by law and in accordance with Argyll UK’s terms and conditions”.

Esports Entertainment Group also shed some light on the status of the business’s ongoing sale of its Spanish igaming assets.

A letter of intent was signed in November 2022, and while the deal was initially expected to close in December, it is now set to close this month. The total proceeds are expected to be $1m, in addition to a $1m deposit held by the Spanish regulator.

Esports Entertainment Group said that 65% of the resulting money will go to a notesholder after a previous default on its debts.

“The sale of the Spanish license is subject to various closing conditions and we cannot assure that they will be satisfied. If the sale is not consummated, our liquidity position will be adversely impacted and this could further adversely impact our financial condition and results of operations,” said the company.