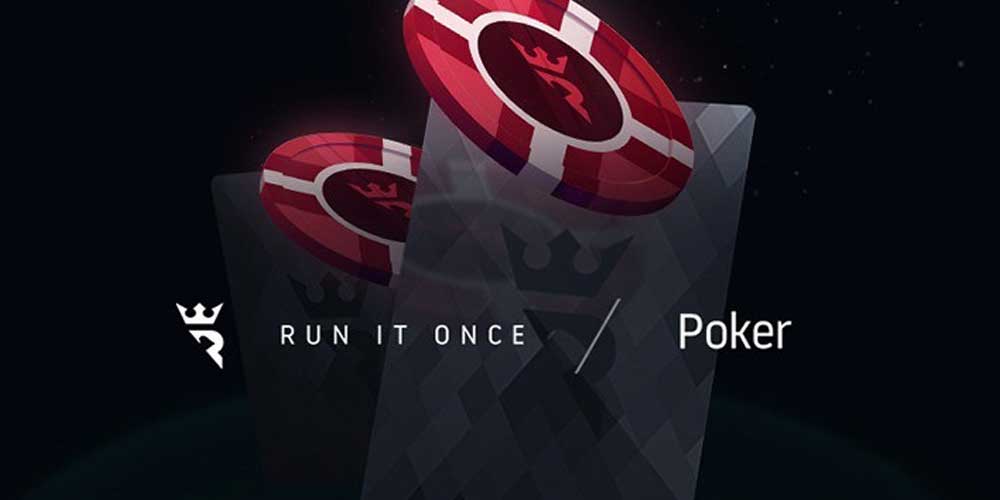 This time of year is when media outlets reflect on the greatest news of the previous year and anticipate what will happen in the upcoming year. But we’ll have a different perspective.

There was a lot to report on in the developing U.S. online gambling industry, so many notable stories in 2022 either got lost in the shuffle or had shorter lives than anticipated.

The stories that were overlooked in 2022 and how they might affect events in 2023 are listed below:

The Debate Over Promotional Deductions
State laws governing sports betting vary. For instance, in around 10 states with authorized sports betting, operators can deduct promotional credits from their tax liability. In many areas, tax revenue has drastically decreased as a result, and complaints about overpromised and underdelivered revenue are not surprising.

To say the least, states are becoming more aware of promotional deductions.

Additionally, during regulatory hearings in Massachusetts, the subject of promotions came up. The Massachusetts Gaming Commission was urged to take promotional deductions into account at the operators’ request.

Bottom line: Operators will keep fighting tooth and nail for states to provide them the right to deduct promotional credits from their taxes. Conversely, now that the effect of promotional deductions on tax revenue is established, existing markets and states considering legalization are likely to move in the opposite direction.

Additional limitations, which forbade casino material from websites not licensed in the United States or other nations with strong consumer safeguards, were announced by Twitch in September 2022.

The crackdown indicates a shift in perception of offshore gambling, which had been a significant source of income for Twitch streamers (Facebook has also updated its gambling advertisement standards).

Gambling, according to TwitchTracker, is the 10th most popular type of content on the platform, and Stake, one of the sites streamers are paid to advertise, pays some streamers—and rappers—much more than $1mm per month, according to the Earnings+More Substack and the Eilers & Krejcik Gaming EKG Line newsletter.

The offshore online gambling market is extremely vulnerable in light of the recent scandals surrounding cryptocurrency and the American Gaming Association’s call for the government to enhance action against offshore sites.

Legal online sportsbooks and gambling sites might come in to fill the live streaming hole, but as the EKG Line pointed out, they’ve had difficulty establishing themselves in the vertical, with Barstool leading the way.

The third member of the online gambling trio, online poker, is at the bottom of the food chain. Nevertheless, it’s critical to monitor online poker since it’s unlikely that a state would legalize online casino gambling if it didn’t also include online poker. This is because licensing online casinos is becoming an increasingly appealing choice in state legislatures.

Nonetheless, only a small number of states that permit internet poker also make it available.

You need liquidity for poker. An online poker room can quickly become a desolate wasteland if there aren’t enough players to fill the tables. As a result, there is no way for small-population states to become profitable, which explains why internet casinos are available in West Virginia and Connecticut but not online poker.

The exciting thing about the Run It Once acquisition is that it makes Rush Street one of the few bookmakers and casinos that can offer a tested poker product.

The industry’s list of triple threats is very compressed:

As the U.S. online gaming sector develops and the low-hanging fruit is harvested, online poker will become more and more significant. Poker might be a good niche product, but it can also bring in new customers for casinos.

Anyone else finding it difficult to join the aforementioned quartet. Everyone else is using essentially old products that would require a significant amount of time and money to bring up to date; GG Poker is the only reputable online poker product left.

NFL Supports NCPG
Throughout its history, the industry has mainly made platitudes about problem and responsible gaming. In the recent years, this has altered. The NFL’s support of the National Council on Problem Gambling, an appallingly underfunded group, is one of the events that best exemplifies the massive sea change the industry has undergone.

Although the NFL investment was revealed in October 2021, the tale is set in 2022 because that is when the partnership’s benefits started to be felt.

The NCPG’s executive director, Keith Whyte, claims that NFL money has caused the organization’s annual budget to increase by a factor of two. With the additional money, the NCPG has been able to increase its visibility and influence inside the sector and in the states where it campaigns for funding for problem gambling and vital responsible gambling laws.

The NFL’s multi-year commitment to the NCPG also let others know they could do the same and appears to have brought attention to the often-overlooked societal problems associated with gambling.

IGRA discussion
The tribal disappointment with the Indian Gaming Regulatory Act is a completely under-the-radar story (IGRA). The success of tribal gambling is “despite, not because of IGRA,” as former National Indian Gaming Commission (NIGC) Chairman Jonodev Chaudhuri stated during a panel discussion at the Indian Gaming Association Conference in April.

The internet is one of the more complicated aspects, which is currently at play in Florida as the Seminole Tribe works to legalize mobile sports betting there. Tribes are required to operate as businesses in order to provide any type of online gambling because of the IGRA’s requirement that gambling only take place on tribal territory.

The “on trial lands” requirement of the IGRA is simple to satisfy if the Seminole finally wins and it is determined that wagers are made at the server site, but a whole other box of worms would be opened. If the status quo is maintained, the IGRA may need to be revised in order to keep tribes on an even playing field with commercial casino companies.