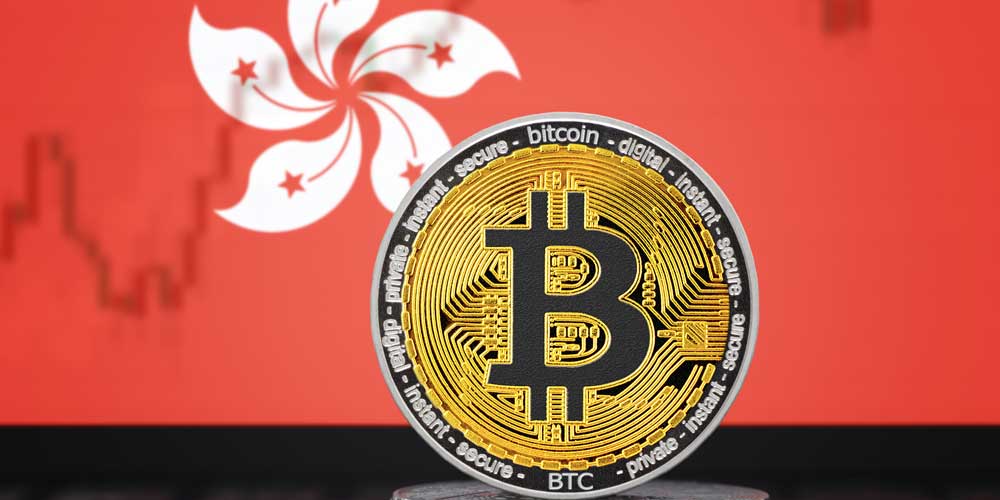 A crypto hangover has hit Hong Kong as a result of the FTX collapse, just weeks after Hong Kong positioned itself as a digital asset center. The timeframe of the FTX’s collapse could not have been terrible. Just a few weeks ago, Hong Kong financial secretary Paul Chan made a big press release emphasizing the city’s ambitious goals to become Asia’s prime crypto center.

During a week of seminars to mark the lifting of the city’s suffocating pandemic regulations, Chan hinted that Hong Kong was moving toward permitting retail trading of crypto assets and was looking into the listing of crypto exchange-traded funds. We want to make our plans clear to international markets, to prove our dedication to pursuing financial change in collaboration with the international virtual-assets community,” Chan said.

Sam Bankman-Fried, who is now facing trial, was a featured speaker at the Hong Kong event and supported the city’s decision. If you look at what the crypto centers will be in the world when we look at the east it’s not very clear. Bankman-Fried explained at the time. It might be Singapore, or it might be elsewhere like Busan in Korea, but I believe there’s a good possibility it will be Hong Kong. Bankman-Fried founded FTX in Hong Kong in 2018 and thrived there before relocating to the Bahamas last year.

Singapore, Hong Kong’s regional rival, has thrived while the Chinese city remained dormant during the pandemic, with financial sector expertise and private wealth migrating to the city-state. However, Singapore has recently tightened crypto controls, much to the chagrin of market participants such as Coinbase. Chan has stated that the Hongkong will approach cryptocurrency with caution.

In December, the city passed an amendment to anti-money laundering laws that could alter the city’s unrestricted transactions. Prior to getting granted a license to operate, virtual asset service providers must conform to anti-money laundering regulations. However, for those who have suffered significant losses as a result of the asset bubbles, this may be too late.

Hong Kong is next to one of the world’s largest crypto customers — mainland China. Regulators have been seriously planning ways to increase crypto control and even launched regulations for exchanges in 2019 but Hong Kong officials have largely ignored exchanges and cash-for-crypto stores

Hong Kong financial secretary Paul Chan has stated that the city will address cryptocurrency with caution. Genesis Block trader stated in 2020, China was its largest source of clients. “China is a place where everyone wants to move money in and out,” He said on a podcast. There’s nothing criminal about it he described how rich Asian punters preferred to move funds using cryptocurrency instead of cash or wire transfers. Mainland China has banned the trade in crypto assets since that comment.

Many in the industry believe it has not swayed public opinion. China genuinely loves crypto, Justin Sun, the founder of blockchain startup Tron, posted on Twitter. Many retail customers in Hong Kong who have been burned by the fallout hope it hadn’t been so simple to acquire virtual assets in the first place.

Other Interesting: Skilled-based Casino Games You Can Try
See other website: http://www.orientalgame.com/