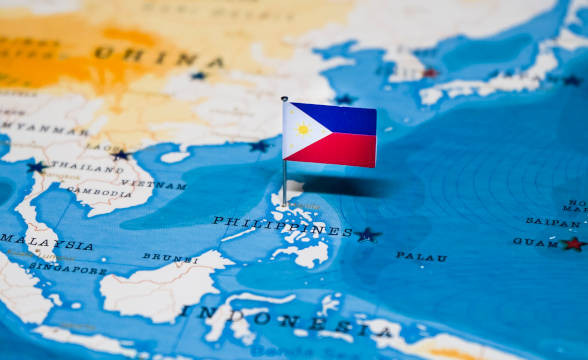 PAGCOR, the Philippines gaming regulator, has been under a lot of pressure recently, with the most recent attack coming from Senator Sherwin Gatchalian who has called for the restructuring of the watchdog. According to Gatchalian, the present model of operation constituted a conflict of interests, as PAGCOR runs and regulates both gambling activities in the country.

PAGCOR Needs to Look at the Conflict of Interests Issue

Therefore, PAGCOR could be potentially reluctant to take decisions that are in the nation’s best interest as it could see its own revenue reduced by the passage of some necessary laws that could impact it unfavorably. The statement does hold virtue when taken on its own, but Senator Gatchalian provided no evidence to support his claims.

He insisted that there is a conflict of interests, though, and said that because of that PAGCOR’s operations and regulatory duties suffered. PAGCOR could easily solve this problem, the senator believes, however. One way would be to have two independent agencies that operate PAGCOR’s casinos and conduct regulation separately.

Presently, PAGCOR runs nine leading casinos and 32 satellite casinos across the country. Senator Gatchalian feels confident that if the government and the regulator could come to an agreement, the problem would be solved once and for all.

PAGCOR has mostly resisted such calls and argued that the regulator-cum-operator is doing well as it is. The gambling industry is projected to generate $10 billion in revenue by 2027, and PAGCOR senior manager Renfred Tan has responded to the senator, arguing that the watchdog is looking to gain significant market share of the legal gambling market in Southeast Asia.

However, Senator Gatchalian was not quite satisfied with the answer and suggested that the issue at hand was a potential conflict of interest between operation and regulation, not the future plans of POGOs or PAGCOR in the regulated gambling market.

“We don’t understand the industry. We don’t even know the potential of this industry. You plan to increase revenue, but you don’t know where to get it and you don’t know how many POGOs there are in the entire world,” the senator said blasting Tan over his riposte.