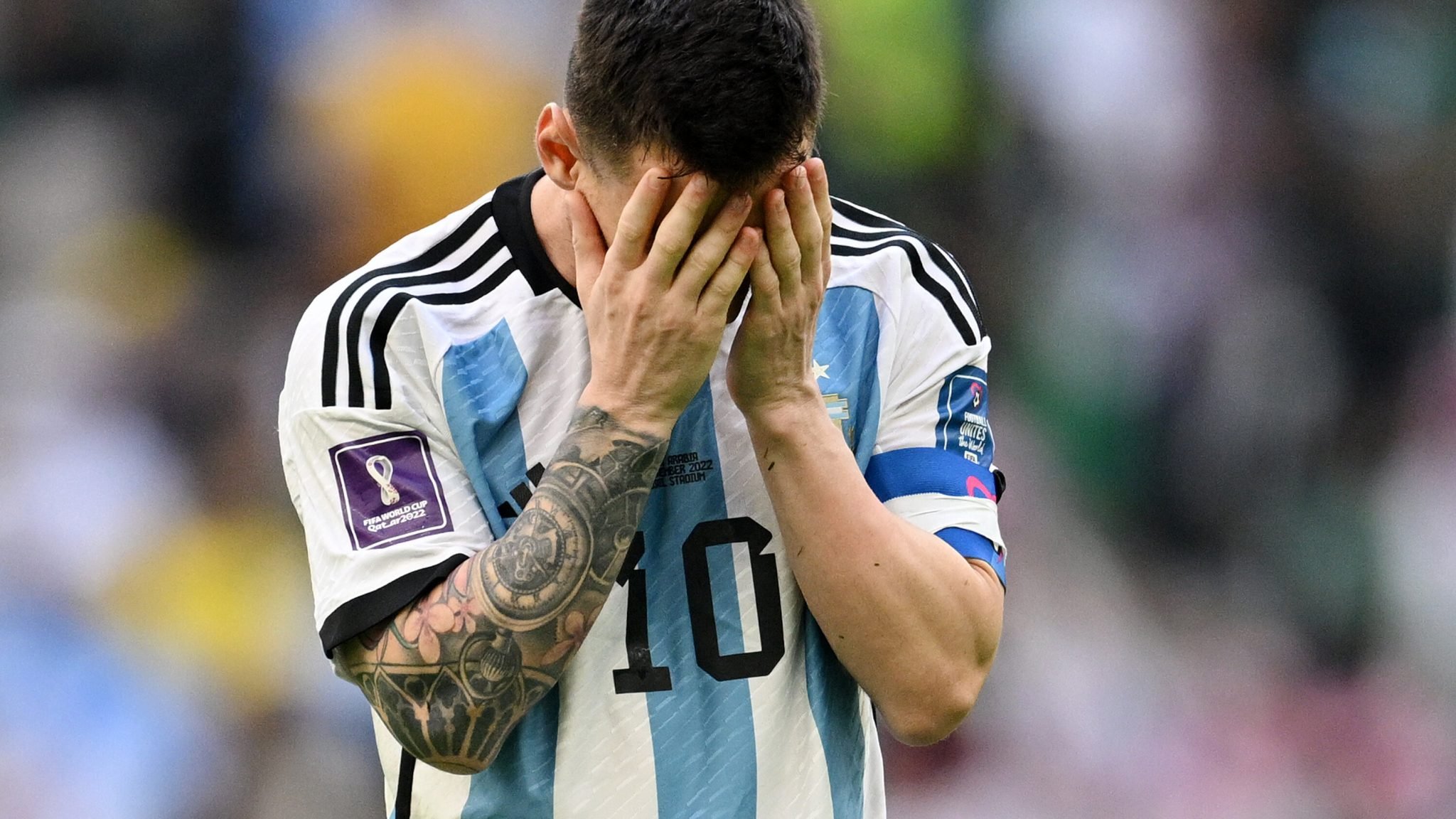 The FIFA World Cup continues to deliver all the action soccer fans wanted, and more. There’s drama on and off the field, and two surprise losses are definitely making waves.

On Tuesday, Argentina took a huge upset loss against Saudi Arabia. Then on Wednesday, the World Cup once again registered a surprise result with the defeat of the German team by Japan.

This is the first time in the history of the World Cup that two teams from Asia have defeated two world champions in the same edition of the global competition. In both cases, Saudi Arabia and Japan had to come from behind to claim their victories.

This was the 18th time for the Argentine National Team in the World Cup – it’s one of several that have been here since the first edition in Uruguay in 1930. Argentina has only been absent four times, France in 1938, Brazil in 1950, Switzerland in 1954, and Mexico in 1970.

Argentina was also absent in the second period yesterday. It started strong, as everyone expected, but couldn’t keep up the momentum.

Not even Lionel Messi was enough to lift Argentina up. Not even Yasser Al Shahrani’s broken jaw, suffered in a collision with his own goalkeeper, was enough to keep Saudi Arabia down, as they took the contest, 2-1.

No one ever expected Argentina to lose – Saudi Arabia was out at around +2000 with the sportsbooks. However, the South American squad may have gotten cocky, allowing its opponent to sneak up and grab the win.

Germany’s Manuel Neuer started in goal against Japan today. That gave him the distinction of becoming the first goalkeeper for Germany to play in four consecutive tournaments. However, being a veteran with a lot of experience wasn’t enough.

Germany moved ahead with a penalty goal in the 33rd minute. However, Japan, who didn’t shoot between the sticks until minute 74, tied a minute later thanks to Ritsu Doan. Nine minutes later, it scored again off the strong foot of Takuma Asano, and Germany had no response.

Japan was out at +650 on the moneyline – far away from Germany’s -245. That makes two major underdog victories, with plenty more action to come.

Spain and Costa Rica just wrapped up their game, with the Spaniards walking away with an easy 7-0 win. Costa Rica never stood a chance, and Spain was the odds-on favorite to win ahead of the game. Spain now faces Germany this Sunday.

There’s no shortage of betting options on this year’s World Cup games. In the US alone, around $1.8 billion in bets will be seen before the tournament is over. Around the world, according to Forbes, sports bettors will wager over $160 billion.

That only covers what can be counted – there are plenty of illegal and under-the-table bets taking place everywhere.

Authorities have some idea of how much will be bet illegally. For example, in Vietnam, police just shut down an online betting gang that had moved at least $1.2 billion. They arrested 12 people in the process, and could arrest others.

The gang only cropped up before the World Cup, according to media reports. It was the second such operation Vietnamese police shut down this week. It’s logical that similar operations are appearing in other countries, too.