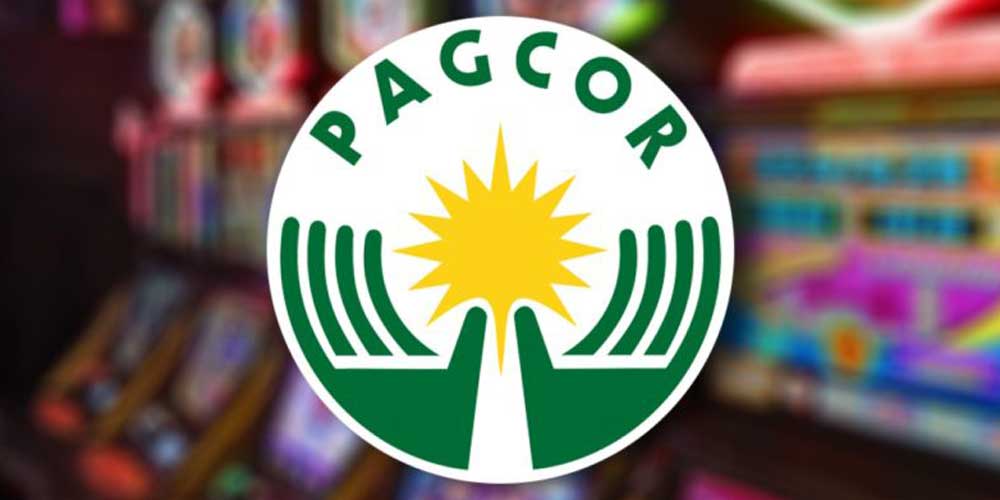 The Philippine Amusement and Gambling Corporation (PAGCOR), which operates casinos as well as the country’s gaming regulator, has been the subject of persistent concerns about breaking it apart. The controversy is being fueled by new claims after several lawmakers claimed there was a conflict of interest.

The conversation has appeared multiple times over the past few years, but reemerged in earnest last year. Legislators are seeking additional measures in response to damaging revelations concerning the operation of Philippine Offshore Gaming Operators (POGO) and e-sabong.

In a Senate hearing this week, the topic became more heated. There have been several issues that don’t look well for PAGCOR, and its capacity to fairly regulate an industry in which it participates is losing credibility.

Not Taking its Job Seriously: PAGCOR
Some lawmakers think PAGCOR doesn’t take its responsibilities as a gaming regulator seriously enough. One of them is the chairman of the Philippines’ Ways and Means Committee, Senator Sherwin Gatchalian.

On Monday, Gatchalian criticized the organization for failing to take action against two businesses that may have engaged in illicit activity. He mentioned the POGOs MOA Cloudzone Corp. and Brickhartz Technology Inc., both of which are said to have contributed to the near-total collapse of the gaming industry.

When certain operators started acting erratically, POGOs came under criticism. Many businesses surrendered their licenses as a result of the Philippines’ introduction of a new tax structure for the industry.

They continued their activity, nonetheless. They allegedly continued their online gaming business while using kidnapping and slave labor to staff their workforces. Brickhartz Technology and MOA Cloudzone were purportedly two of the companies that engaged in this practice, according to remarks Senator Grace Poe made last year.

Both businesses are still in operation, and according to reports, PAGCOR is not taking any action against them. Despite not revoking Brickhartz’s license, it imposed a punishment of PHP500,000 ($10,000) on the company. According to the news source Philstar Global, PAGCOR did not take any action against MOA Cloudzone.

Gatchalian thinks this is inappropriate. On Monday, he alleged that PAGCOR handled cases with “no sense of urgency.”

PAGCOR isn’t portraying that image to the decision-makers if it wants to survive. As it continues to deteriorate, politicians have more justifications to break up the corporation.

Unreliable Partnerships
Gatchalian also emphasized PAGCOR’s inefficiency in auditing its commercial partnerships. He used the contract with Global ComRCI, which the regulator awarded a 10-year deal worth PHP6 billion (US$110.16 million) in 2017, as an illustration.

Although the company’s name includes the word “bank,” it is not a legally recognized bank. It cannot enter into legally binding financial contracts because it is not registered with either the Bureau of Internal Revenue or the central bank of the Philippines.

A purported audit of the taxes POGOs paid to PAGCOR and the government was conducted by Global ComRCI. Gatchalian claims that the business, however, lacks both an office and a business license. He questioned how PAGCOR could have chosen to team up with such a company because it isn’t credible.

Global ComRCI also has to have a minimum capitalization of PHP1 billion (US$18.36 million) in order to comply with established third-party auditor criteria. A closer look reveals that the combined capitalisation of the three organizations that make up the corporation is only roughly $7 million. Despite having given PAGCOR documents intended to confirm the minimum criteria, this nonetheless occurred.

An investigation into the origins of those documents followed that review. Investigators discovered that Soleil Chartered Bank supplied the verified data. Furthermore, despite what its name says, Soleil isn’t a bank.

Soleil is not registered in the Philippines and is not affiliated with either the Bureau of Internal Revenue or the nation’s national bank. In truth, the New York-based company’s website states that it exists to provide financial records to firms.

The regulator recognized that it did not assess the company but has not yet addressed all of the issues brought up by its operations. During the session, a PAGCOR representative emphasized that the company would take the senator’s concerns into account.

Image Source: thebettingcoach.com
Other Interesting:  How Do Casinos in the Metaverse Work?
See other website: http://www.orientalgame.com/