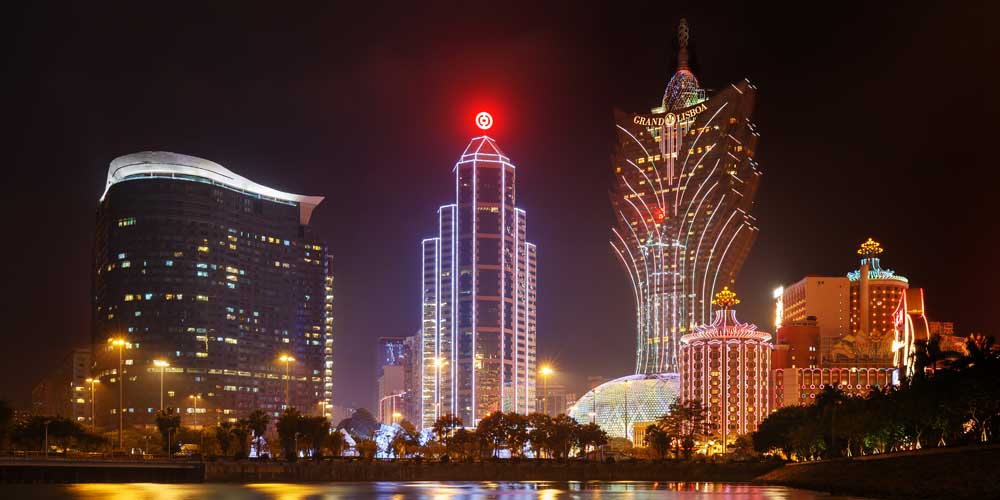 Macau, also known as the “Las Vegas of Asia,” is a special administrative region of China known for its vibrant gambling industry. The city’s casinos generate more revenue than those in Las Vegas and Atlantic City combined, making it the largest gambling market in the world.

The history of gambling in Macau dates back to the 1850s, when the Portuguese government legalized it as a way to generate revenue. Since then, the industry has grown exponentially, with the number of casinos increasing from just a handful in the 1990s to over 40 today.

One of the reasons for Macau’s success as a gambling destination is its proximity to mainland China. Many Chinese citizens, who are not allowed to gamble in Mainland China, flock to Macau to try their luck. Additionally, the city’s relaxed visa policies and direct flights from major Chinese cities make it easy for people to visit.

Macau’s gambling industry is dominated by a handful of large companies, including Sands China, Wynn Macau, and Galaxy Entertainment Group. These companies own and operate some of the most famous casinos in the city, such as the Venetian Macau and the Wynn Macau.

However, the gambling industry in Macau is not without its challenges. In recent years, the Chinese government has cracked down on corruption and money laundering, leading to a decline in high-rolling VIP gamblers from mainland China. This, combined with a slowing Chinese economy and the ongoing confrontations with the United States, has resulted in a decline in overall revenue for the industry.

Despite these challenges, Macau’s gambling industry is still going strong. In 2020, the city’s casinos generated over $38 billion in revenue, and the government is investing in new infrastructure and tourist attractions to attract more visitors. Macau’s largest source of income, accounting for nearly 50% of the economy, is gambling tourism. The majority of visitors come from Hong Kong and mainland China. In terms of gambling earnings, Macau surpassed the Las Vegas Strip in 2007 thanks to the opening of sizable overseas casinos from Las Vegas.

Overall, Macau’s gambling industry is an important part of the city’s economy and culture. It attracts millions of visitors each year and generates billions of dollars in revenue. While it faces challenges, the industry is expected to continue to thrive in the coming years.

Image Source: https://www.gamblingsites.org/
Other Interesting:  How Do Casinos in the Metaverse Work?
See other website: http://www.orientalgame.com/