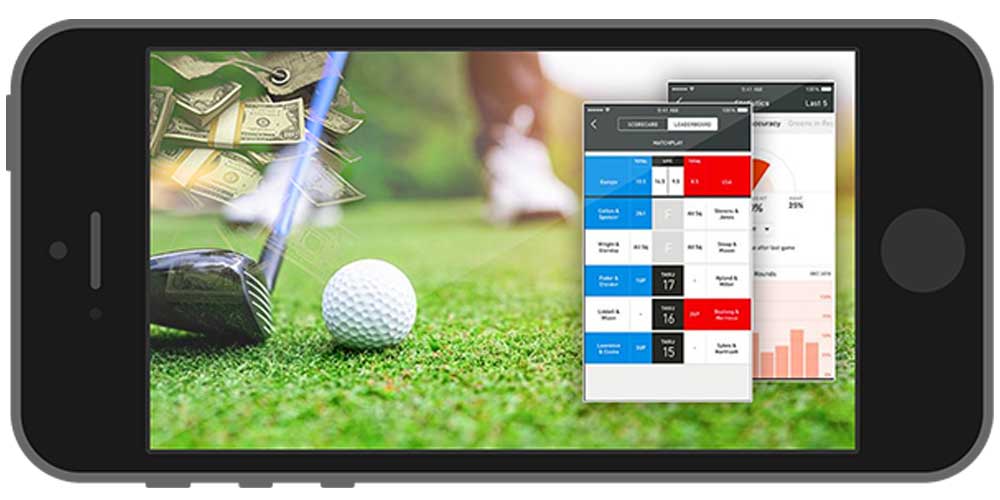 The majority of betting in golf takes place during the 4 major competitions. However, both the PGA and European Tours have events throughout the calendar year, providing a lot of opportunities for professional bettors.

For many years, golf betting on the traditional ‘Tournament Winner’ has been very popular. Sportsbooks, on the other hand, have begun to expand the number of bets accessible to bettors, offering new options for betting on each tournament.

More details on a few of these bet types can be found below:

1. Winner of the Tournament
Who will come out on top in the upcoming tournament? By far the largest and most lucrative market for bettors, even though it is the most difficult to predict!

2. Top 5/10/20
Golf tournaments have a lot of competitors, and betting on someone to finish in the top 20 is far more profitable than backing them outright to win the tournament. By lowering the criteria to Top 20, these platforms allow bettors to win money even if their favorite bettors aren’t doing well, but you should be aware that the payout won’t be as lucrative as winning the tournament or placing in the top 5.

3. Group Wagering
During each round of a tournament, players are divided into two or three groups. You can place a bet on which player will have the highest score in their respective groups.

4. Best Nationality
Sportsbooks now offer this widely attractive market which is Best Nationality. You can bet whether Evelyn Orley finishes higher than her Swiss peers or Tiger Woods is the best American during the tournament.

5. A hole-in-one?
When it comes to Golf betting, this is one of the most exciting and enjoyable markets. If you bet on a hole in one to be made during the tournament, the overall brilliance of golf will keep you on your tv set the whole day because of the beauty of the game and the payouts.

6. Golf Betting Events
The ‘4 Majors’ in golf are well-known throughout the world. Fans from all over the world flock to these events to watch the best players in the world compete for the right to be crowned champion. Golf bettors, on the other hand, can place wagers on tournaments that take place every week of the year!

Every year in April, the Masters Tournament is held at the Augusta National Golf Club in Georgia, America. The winner of the first Major of the year receives the prestigious green jacket.
The U.S. Open is also an annual Major held at various courses across America. It currently holds the largest reward for golfers. The British Open Championship is the only Major Championship held outside of the United States. It is the world’s oldest golf tournament and the winner receives the Claret Jug.
The PGA Championship is the year’s final Major, held at various courses across America.