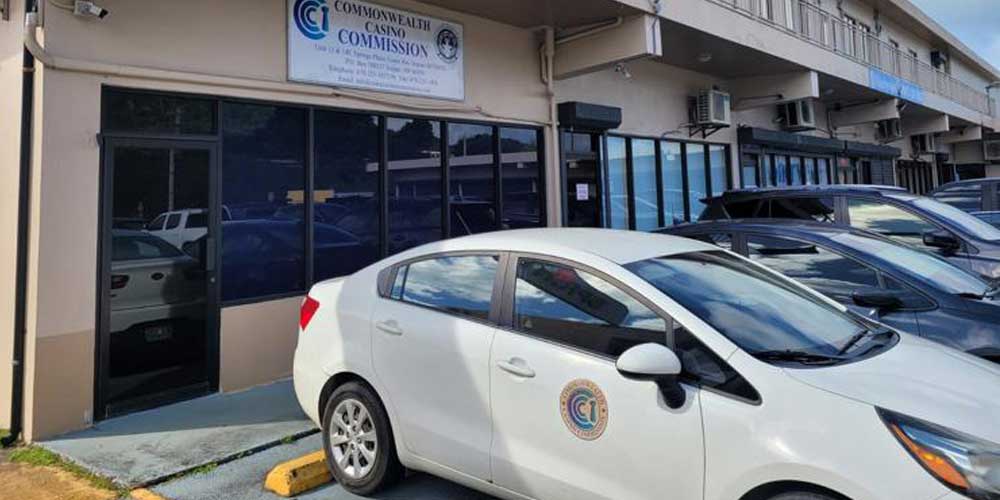 The Commonwealth Casino Commission office in Gualo Rai is shutting down effective today, Thursday, due to lack of funding.

The commission’s executive director, Andrew Yeom, in an interview said they were advised by the new administration to suspend their operations due to the CNMI government’s dire financial status.

The commission is funded by the annual $3.15 million regulatory fee that the lone exclusive casino licensee, Imperial Pacific International, has failed to pay since 2019.

On Wednesday at 2 p.m., Yeom told the commission’s eight remaining staff members about the governor’s instructions.

The commission employees received their last paycheck on Jan. 13, 2023. As for their last work pay period, it “will be taken care of” Yeom said.

Variety was told that the commission was also advised to cancel its meeting scheduled for next week.

In a separate interview, Taitano said his only concern is the salaries of the employees. He said the staff must be paid their last paycheck. “That should be prioritized,” he added.

His committee is also aware of the pending court-mandated arbitration between the commission and IPI, which necessitates the existence of a regulatory body.

In November, then-Gov. Ralph DLG Torres approved $350,000 for the cost of the court-approved arbitration, and named American Arbitration Association member Thomas J. Brewer as the arbitrator in IPI’s dispute with the casino commission regarding the casino license agreement and the casino operator’s force majeure defense.

Yumul said due to lack of funding, they may amend the casino law to change the compensation scheme for the commissioners.

Instead of an annual salary, they should get paid like other government commissioners and board members.

According to law, government board members shall receive no more than $60 for a full-day meeting and no more than $30 for a half day or less meeting; “provided that the compensation shall not exceed a maximum of $6,000 per year….”

Source: https://www.mvariety.com/news/casino-commission-office-shuts-down/article_8aff6b30-972b-11ed-9257-df8d1861353c.html
Other Interesting: How To Gamble Responsibly
See other website: http://www.orientalgame.com/