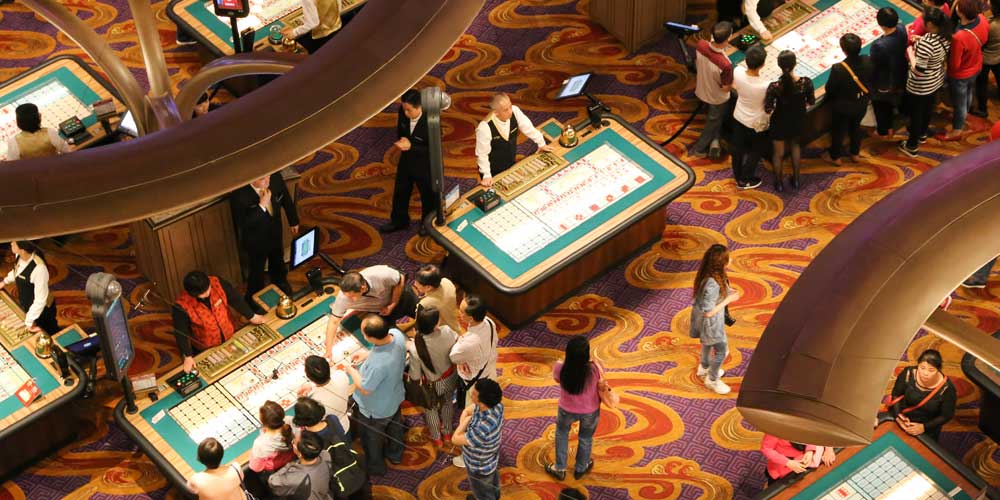 Following a three-year quiet caused by COVID-19, during which some gaming personnel obtained promotions in other areas, casino workers in Macau may have to work more hours in preparation for the Chinese New Year due to rising consumer demand, according to one of the workers’ reps.

Just in time for the Chinese New Year, there are not enough workers to fill all open positions due to progress of current employees.

Possibility of a significant amount of work before Chinese New Year:
Lei lok Po, director of the Power of Macau Gaming Working Group, commented on the potential for increased workload during Chinese New Year: “From what we understood, gaming staff of some of the Cotai resorts, such as Galaxy Macau and Venetian Macao, have already been told to stand by for overtime shifts for the Chinese New Year period.”

The two most significant Macau-based iGaming provider brands and resorts, Venetian Macau, run by Sands China Ltd., and Galaxy Macau, run by Galaxy Entertainment Group Ltd., published a statement on the workload of their staff members during the Chinese New Year.

One of the businesses responded via email to a question about Mr. Lei’s comments regarding employers’ requests for overtime by stating that it “complies with all labor laws and regulations of the Macau SAR government, including when assigning workload to our gaming floor team members to meet operational needs during the Chinese New Year holiday.”

The annual lack of casino employees in Macau:
Cloee Chao Sao Fong, the leader of the local gaming labor advocacy group New Macau Gaming Staff Rights Association, commented on the potential lack of workers in the required positions by saying: “In the past two years and so, there had been many cases of table game staff assigned to other departments, like security or cage operation, when gaming floor traffic was weak.”

“These table game employees are now required once again, but it will take time to reassign them to their prior responsibilities, not to mention that some of them might not be ready to take on that position just yet.

During this Chinese New Year season, “[staff] hands do appear fairly tight for the gambling floors.”

Rise in tourism as a result of relaxation of COVID regulations:
Early in January, when COVID restrictions will be lifted, Macau anticipates that daily visitor numbers would peak at 60,000, just in time for the Chinese New Year. According to regional health authorities, people must still wear masks when attending any public event.

According to Maria Helena de Senna Fernandes, director of Macau Tourism, “Daily visitors to Macau could peak at 60,000 during Chinese New Year, but a number of gaming industry analysts caution that visitor volume by itself is neither a proxy for, nor an especially accurate predictor of, Macau’s casino gross gaming revenue (GGR) performance.”

In this regard, Mr. Lei stated: “Some casino-floor personnel had been warned that their regular relaxation days over the holiday season would be canceled.

The good news is that the front-line casino staff is now relieved and won’t have to occasionally take unpaid vacation, as was necessary during the Covid-19 outbreak.

Other Interesting: Do you know Twitch?
See other website: http://www.orientalgame.com/