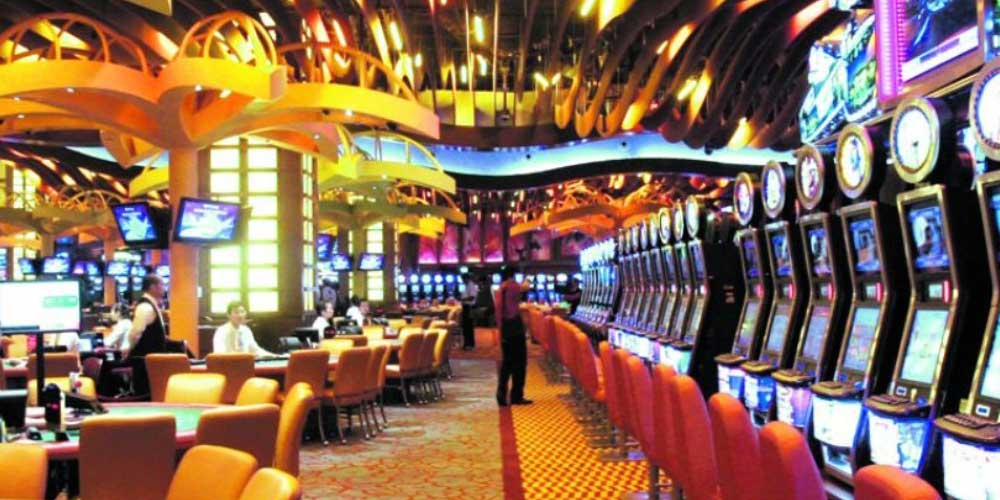 The previous “lump sum” method for casino taxes has been replaced with a new tax on gross gaming receipts by Cambodia’s Ministry of Economy and Finance (MEF).

The revenue-based tax model was formally established on December 30, 2022, more than two years after Cambodia’s long-awaited casino bill, the Law on the Management of Integrated Resorts and Commercial Gambling (LMCG), was signed into law, according to a story by The Khmer Times.

In addition to detailing a number of additional regulatory measures, the LMCG sets the tax rate for mass gaming at 7% and for VIP at 4%. However, the MEF has announced that these rules would be gradually applied over the course of a five-year grace period.

The new regulations would enable stronger industry control, according to Mey Vann, secretary of state and a member of the General Secretariat of the Commercial Gambling Management Commission of Cambodia (CGMC).

The rules and procedures establish check-and-balance practices for the balanced power among operators, regulators, inspectors, and other relevant stakeholders involved in the implementation of the new proclamation, Vann explained. “This means that there would no longer be cases of hiding cash to be paid to the authority even by the casino owners and tax officials,” Vann said.

In a move to promote the nation’s casinos as entertainment centres rather than gambling hubs, Vann also revealed plans to require casino owners to change the word “casino” to “commercial gaming” on all signs once the five-year grace period expires.

As businesses are influenced by numerous variables, including their internal agreements and other legal considerations, he said, “We cannot ask them to change quickly and therefore we must give them some time.”

After the CGMC released new operating rules for commercial casinos in October, warning casino operators that they would be obliged to pay all applicable taxes “on time and in full” or face legal and regulatory action, the installation of a new tax system followed.

The guidelines clarified the government’s expectations of licensed casinos, with casino owners and operators required to either apply for a new license or renew their existing licenses if they wished to continue operating. This was partly in response to a previous order from Cambodian Prime Minister Hun Sen to crackdown on illegal gambling establishments due to a dramatic rise in high-profile kidnapping cases linked to illegal casino operations.

Image Source: calbizjournal.com
Other Interesting: How Are Cheaters Caught In Casinos?
See other website: http://www.orientalgame.com/