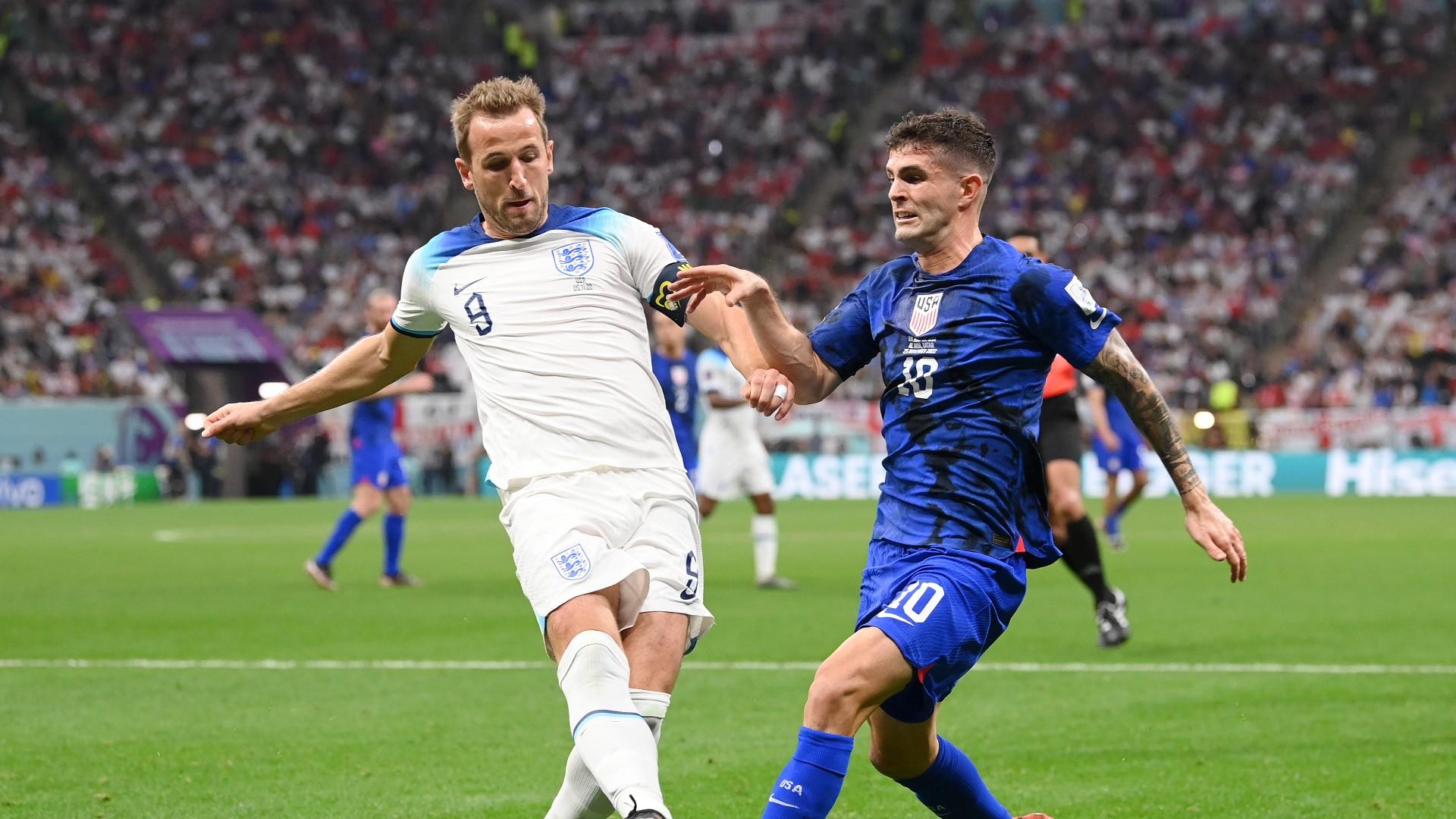 The task for the United States is clear: beat Iran in a game with political overtones at the World Cup, or go home. If it were up to Iran, the squad would be going home already.

The US Soccer Federation is backing freedom of speech in unique ways. It changed Iran’s flag on its social media platforms to show that it shares in the plight of protestors in Iran. The oppressive regime can’t stand it, though, and thinks that the US should be kicked out of the World Cup.

That’s not going to happen. What will happen, though, is that the two teams will face each other on the field on Tuesday in what’s likely to be a bloody battle.

Put Up or Go Home

Iran’s reaction to the show of support, which included a display of Iran’s flag without the logo of the Islamic Republic, is an example of the coercive nature of the country’s leaders. Iran’s players know that they have a lot riding on their performance on Tuesday.

The US Men’s National Team (USMNT) pulled off an impressive 0-0 draw when it faced England last Friday. Iran made easy work of Wales the same day, which means they will advance along with England if they draw against the Stars and Stripes.

That leaves only one option for the USMNT – they must win if they want to stay alive. If they don’t, they’ll go home, just like Iran wants.

Technically, according to FIFA rules, the move by the US Soccer Federation was illegal and could lead to the team’s expulsion. At most, however,, FIFA might hit the US with a fine.

This will be the third meeting between these two squads. They met for the first time in the 1998 World Cup, where Iran captured a 2-1 victory. Two years later, they drew 1-1 in a friendly meeting.

The US team has struggled to score goals in both group games despite controlling the ball. It’s taken 16 shots on goal over the course of both matches, but has only found the back of the net once.

Iran, on the other hand, has scored four goals so far, for an average of two per game. That, however, wasn’t enough to overcome a superior English squad, which put up six.

The US team might be on the edge on the field, but it’s finding a lot of support from soccer fans. More than 15.3 million viewers tuned in to the game against England last Friday, a record for any English-language men’s soccer match.

Nielsen Ratings data shows there have only been two men’s soccer matches with greater viewership on US TV. One was the Germany-Argentina final of the 2014 World Cup, and the other was the match between Spain and the Netherlands in 2010.

The US-England game, and others like it, are attracting the attention of sports bettors. The results so far have been extremely mixed, with a lot of ups and downs.

No one expected Japan to beat Germany, which led to more than a few frustrated bettors who lost hundreds of thousands of dollars combined. A similar scenario played out again in Japan’s game on Sunday.

After Costa Rica was thrashed by Spain and Japan beat Germany, it seemed like a smart move to back Japan against Costa Rica. However, things don’t always go as planned. A bettor in Australia put US$112,337 on the Japanese squad and lost it all when Costa Rica won 1-0.

This World Cup has produced a lot of upsets. In addition to the Japan-Germany game, Argentina lost its opener against Saudi Arabia, which then lost to Poland. Morocco beat Belgium, which led to unfortunate reactions by fans who wreaked havoc in the streets of Belgium and the Netherlands.

This is already one of the biggest World Cups ever for sports bettors, with as much as $35 billion on the table. If the US advances on Tuesday, that figure will skyrocket even higher.