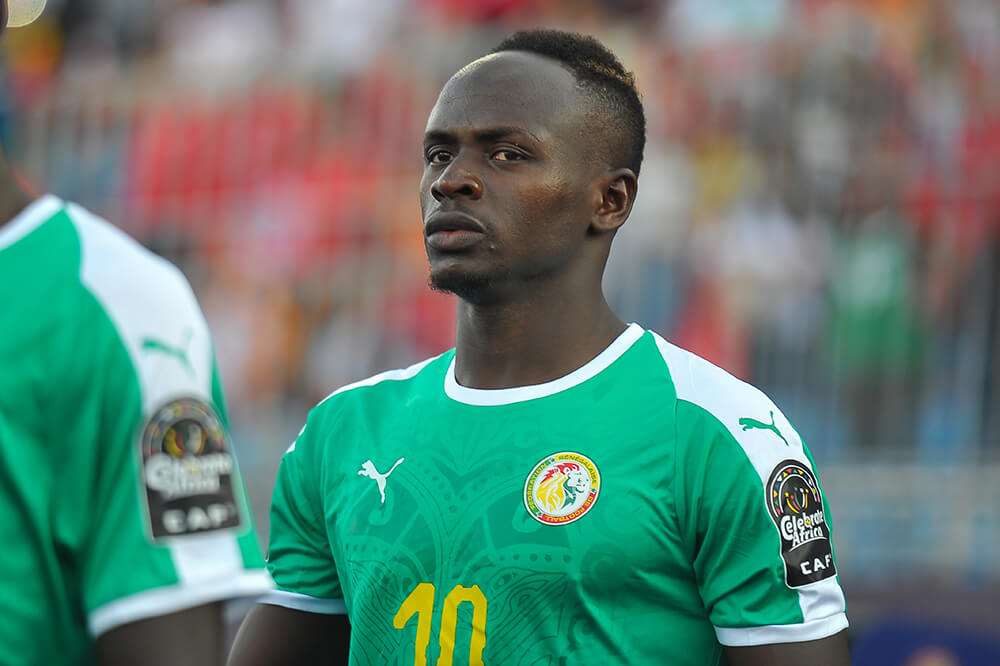 Sadio Mane won’t be with Senegal during their World Cup run, but don’t write them off.

It has been confirmed that the Senegalese football star, who placed second in this year’s Ballon d’Or competition, will need surgery and will therefore miss the World Cup. Both his supporters and Senegal as a whole were saddened by the news.

Senegal’s midfielder Pape Gueye encapsulated the team’s feelings on their No. 10’s absence on Thursday. Everyone pays attention to him when he speaks in the locker room. “It changes everything.”

It explains why the coach decided to officially keep Mane in the squad on Thursday after Mane’s withdrawal was announced and not to replace him or even remove his name from the squad list. Depending on how long Senegal remain in the World Cup and how his recovery from a knee operation goes, there is even a chance that Mane might come support his teammates from the sidelines.

Senegal’s home base, a sizable residence constructed a few years ago for the Handball World Cup and situated in the suburbs of Doha, is still replete with cheer, joy, and music. One of their greatest assets is that they won’t ever lose that spirit. With 25 players and 29 additional staff members, the African champions have sent a sizable delegation to Doha. For the duration of the World Cup, each player was also permitted to invite two guests, allowing them to visit their families frequently and feel more at ease. In addition, 150 fans were invited by the federation and will provide additional support at each match.

Speaking of the match, Senegal’s Group A debut is quickly approaching, and the team has shifted its attention to getting ready for their match against the Netherlands on Monday. The outcome of this match, which may be the biggest of the group, could have a significant effect on the rest of the competition. The workouts have been challenging, and without Mane, several players feel like they have something to prove.

The new players are having a great season at their individual club teams, and the coach is hoping they can replicate that success for their national team. It is fair to say that some of the older players are not performing exceptionally well in their club teams. Before their first game, the coach told the media, “We believe in ourselves.”

Many fans believe Senegal, even without their star player Sadio Mane, has a chance to advance in this competition, but it will take focus. Sadio Mane sent a message to the team before he left in an effort to bring them closer together and get them ready for their first game, despite his sadness at missing this World Cup. Without him, everything is up to them.