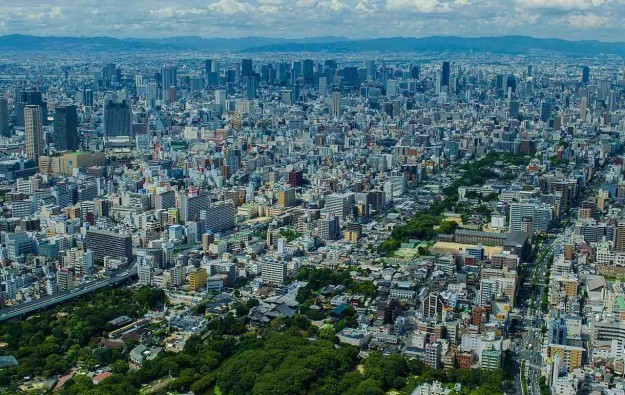 The city mayor for Osaka, in Japan, said to media on Monday that the metropolis (pictured) and Osaka prefecture have been asked to submit documents explaining how and when the local authorities would resolve issues linked to their proposal to host an integrated resort (IR) with casino.

Mayor Ichiro Matsui’s comments implied that the request for such documents was linked to the national authorities’ assessment of Osaka’s IR District Development Plan, its blueprint for a casino resort. The plan had been submitted to the central government on April 26.

According to information collated by GGRAsia’s Japan correspondent, based on what the mayor said and what the Japan Tourism Agency has separately disclosed, an expert panel set up by the national government has ended its round of the examinations on the initial Osaka plan. Nagasaki has separately bid for the right to host a casino resort.

In March, Osaka City Council had approved the metropolis putting forward its IR plan to the national government. But it emerged that five people – described as former members of Osaka city council – argued it was illegal for the city to set aside JPY79 billion (about US$563 million at current exchange rates) for the cost of soil-improvement measures at the planned construction site for the IR at Yumeshima, an artificial island in Osaka Bay.

Lobbyists have also queried the use of JPY70 million in public funds for an environmental assessment relating to the site.

In mid-July it had been reported that an attorney planned a lawsuit after some anti-casino citizens in Osaka were informed the city’s audit committee declined to probe the land lease deal for the Osaka casino scheme.

It had been suggested by MGM Resorts International, Osaka’s private-sector partner in a proposed JPY1.08-trillion resort, that the Japanese national authorities might reach a decision on Osaka’s tilt by this autumn. But last month an Osaka MP called into question the feasibility of that timetable.

In late July, the prefectural assembly had rejected an attempt by anti-casino lobbyists to have a local referendum on the IR policy.