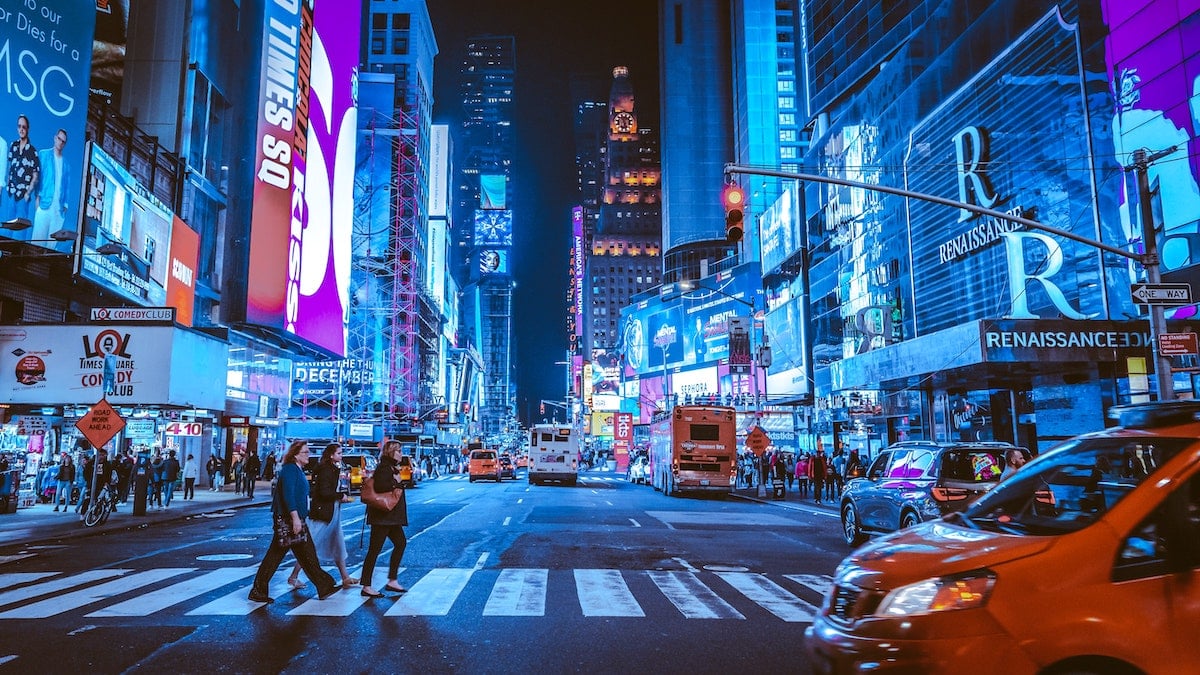 The Shubert Organization is the latest powerful Broadway group to criticize plans for a casino in New York’s Times Square.

Shubert, the largest theater owner on Broadway, joins the Broadway League in opposing a proposal floated by real estate investment trust (REIT) SL Green to build a casino in the world-famous theater district. Caesars Entertainment would operate the venue. The real estate company and the Harrah’s operator unveiled the pitch last month.

Currently, the two New York City-area casinos — Resorts World New York City in Queens and MGM’s Empire City Casino in Yonkers — are slots-only venues. The state’s 2023 budget likely paves the way for those venues to become full-service casinos with table games and retail sportsbooks and provide a third license for a yet-to-be-determined operator.

Caesars and SL Green are trying to convince theater owners that a Times Square casino could ameliorate the area’s crime and traffic issues while potentially creating more business for local restaurants.

That support isn’t to be scoffed at. But some local officials and residents have long expressed dismay about the possibility of a gaming venue in Manhattan, meaning that if a third New York gaming license is awarded, that winning company may have to consider another borough.

Shubert is making clear it opposes the Times Square casino effort. In a recent podcast, Shubert real estate VP Julio Peterson said the gaming venue would be “disruptive to theatergoers, and we don’t think it’s the best thing for our district.”

Peterson added that he’s not against a New York City casino, but he doesn’t want it in Times Square.

Times Square Not Only New York Casino Option
Amid expectations that New York will approve a third downstate gaming venue, the casino competition in the largest US city is taking shape, and Times Square is far from the only option.

Wynn Resorts is partnering with REIT Related Companies on a Hudson Yards gaming venue proposal. At the same time, Las Vegas Sands is rumored to be mulling an integrated resort at a notoriously tough-to-develop plot of land near Citi Field in Queens. Bally’s and Hard Rock International are also said to be interested in a New York casino hotel, though the former is focusing on its Chicago project over the near term.

A six-member panel of city and state officials oversees the bidding process, and at least four group members must give the go-ahead for a gaming proposal to proceed.

Regarding the Times Square casino effort, SL Green hasn’t released many details of the proposal as of yet. But that’s expected to change in the coming months. Current speculation centers around a boutique-style casino, high-end dining offerings, and a luxury hotel, according to the Post.