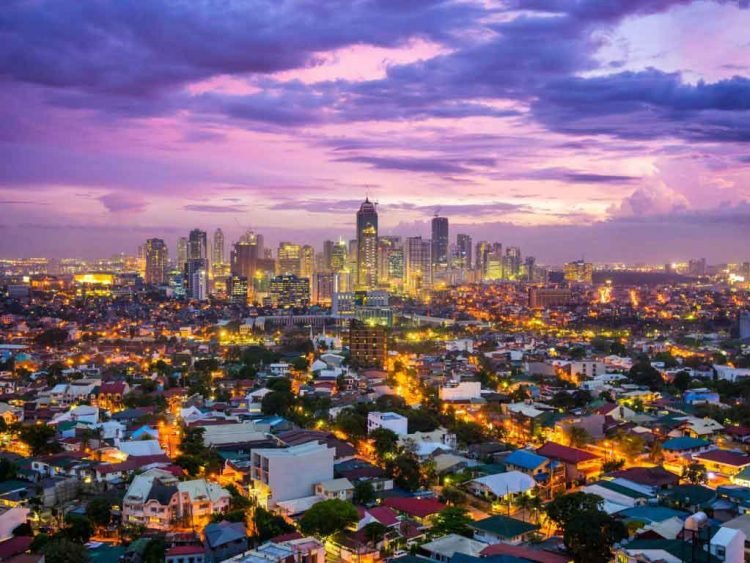 The Philippines Bureau of Immigration has begun the process of deporting former Philippine Overseas Gaming Operations (POGO) workers found to have overstayed their visas, with the first six of an estimated 40,000 sent home on Wednesday.

According to the state-run Philippine News Agency, the six men were all Chinese nationals recently turned over to the Bureau by the Philippine National Police in Pampanga.

The Department of Justice (DOJ) also revealed that the 40,000 workers due for deportation were from 175 POGOs whose licenses have been terminated, with the government looking to deport around 3,000 of them this month. In total, around 48,000 former POGO workers have had their visas cancelled although at least some have already left of their own accord.

“We have prioritized the cancellation of those who have valid and existing visas, and are still in the country,” said Bureau of Immigration Commissioner Norman Tansingco.

“We are still cross-checking our database to see which ones are still in the country.”

PAGCOR currently lists has 34 approved POGO operators – down from a peak of 63 in 2019 – plus 127 accredited service providers and five special class of BPOs which it says have all undergone probity checks.