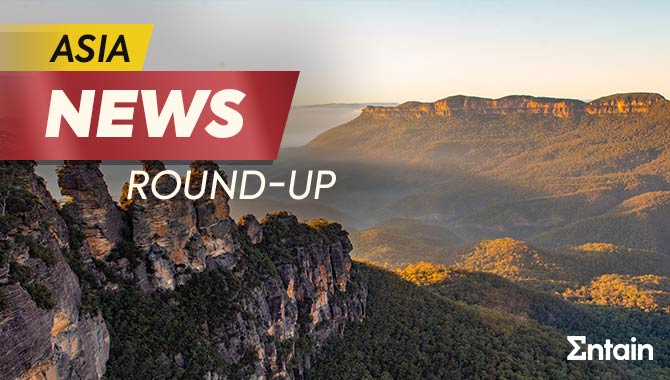 MP for the Japan Innovation Party Taku Ikeshita has warned that construction of the Osaka IR, slated to be MGM Resorts’ flagship casino destination in Japan, could be delayed if government approval is not granted by March 2023.

Ikeshita said: “The Osaka IR schedule could be delayed by one to three years if government approval is delayed.

“Please show us when the approval will be given and how the Prime Minister recognises the importance of IR… the approval [needs to happen] by March 2023 at the latest.”

MGM Resorts has previously said it expects Japan’s national Government to give its verdict on the Osaka IR this autumn.

The project led by MGM Resorts has a proposed cost of JPY1.08trn ($7.2bn), and although Japan’s Prime Minister Fumio Kishida didn’t comment specifically on the timescale for approval, he said the Government was “going ahead with the IR procedures properly.”