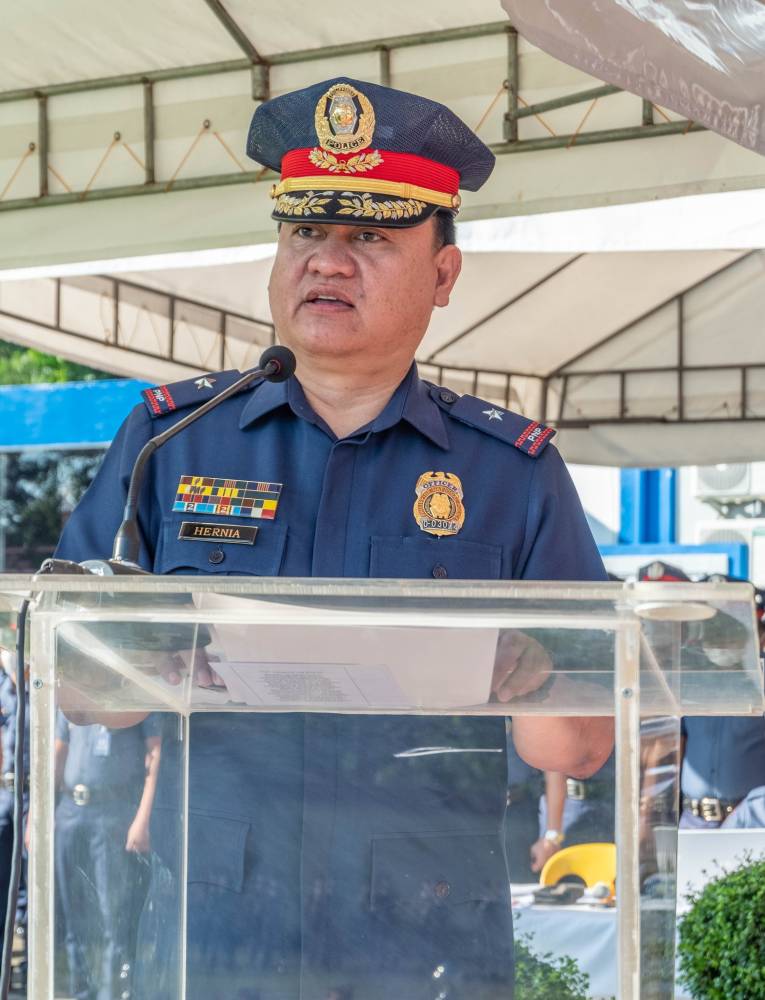 Police Brig. Gen. Sidney Sultan Hernia, director of the Police Regional Office 4-B, warned all chiefs of police and commanders in Mimaropa that they will be sacked from their posts should they fail to clean their areas of illegal gambling.

“The relief will be immediate if I find out that they are not taking actions against illegal gambling activities in their areas of responsibility,” said Hernia.

PRO 4-B covers the provinces of Occidental and Oriental Mindoro, Marinduque, Romblon and Palawan.

Based on the police data, more than 1,200 people were arrested as police forces in Mimaropa continuously step up the implementation of anti-gambling laws in the region.

Hermia said the arrest of 1,266 suspected illegal gamblers were arrested during the series of operations in the region since January this year.

Data from the Regional Operations Division showed an increase of 18.68 percent from the 289 anti-illegal gambling operations and 22.08 percent increase in the number of arrested personalities from the 1,037 arrests recorded in the same period last year.

“This is a significant gain and we will sustain our gains as part of our commitment to upholding the rule of law,” said Hernia.