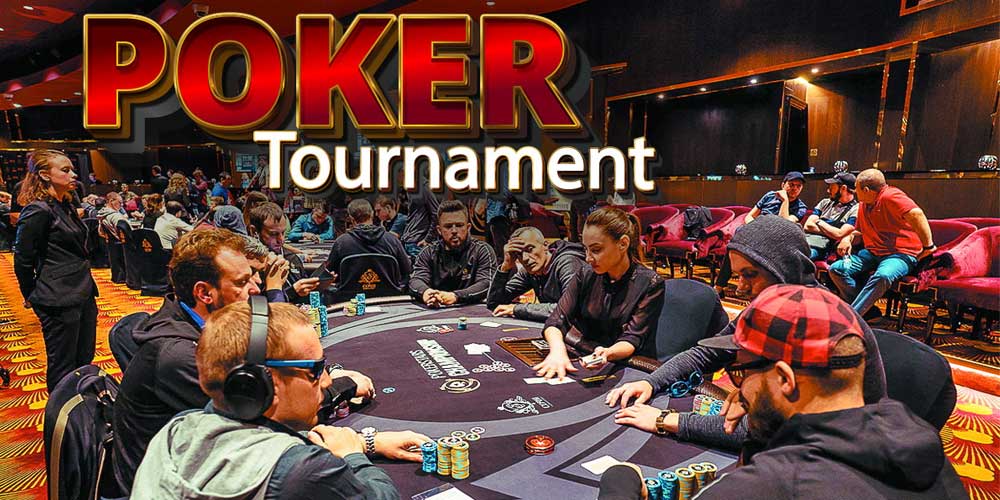 A poker tournament is a competition in which participants play poker. It can have as few as two players playing at one table or as many as thousands playing at various tables.

1. Multi-table competition
The several tables that make up multi-table tournaments each include a set of players vying for a spot at the final table. The intention is for the top players from each table to continue playing. The last showdown between the main group of players will pit them against one another for supremacy, and the winner will walk away with all the chips. Poker tournaments with multiple tables are known for offering significant rewards and exhilarating play.

2. Sit & Go
A Sit & Go event, also known as an SNG, features a set number of competitors who participate at a single table. The competition doesn’t start until a certain number of players have registered. They typically last less than an hour and have six to ten players. The buy-in is set, and the last two or three players usually split the prize pool, with the winner taking home the biggest payout.

3. Freerolls
There is no entry fee for a freeroll tournament at an online poker room. They are excellent for new players since they offer the ideal chance to develop your poker tournament approach. If you are one of the final players standing, you will receive a reward. It might be money, goods, or even free entrance into paid tournaments. Although there is no entry charge, it is possible that you must accrue loyalty points at an online poker site in order to qualify for freeroll poker.

4. Bounties and Progressive KO tournaments
A bounty tournament you get a reward for eliminating another player. This is an exciting option for poker players, because it adds a great deal of intrigue and drama to each pot. Many players enjoy these tournaments, as you can earn money without having to wait for 85% of the field to be eliminated. This makes the game more fun and gives you something to look up to after each round.

5. Satellite Tournaments
A satellite poker tournament serves as a means of qualification for a significant, prestigious poker event. Players can participate in satellite tournaments with relatively cheap buy-ins in an effort to qualify for a tournament with a larger buy-in.

How Poker tournaments differs from cash games
Each chip in a cash game has a monetary value. If a player must quit the game early, they can cash out their chips. Your eventual payment in a poker tournament is based on where you finish the game. You will be informed of how the prize pool will be distributed before the event starts. The money generated from the buy-ins goes into the prize pool. Even though there are certain games where the winner gets it all, online poker tournaments typically offer rewards for the runners-up and other players who advance to the final rounds.

Other Interesting:  How Do Casinos in the Metaverse Work?
See other website: http://www.orientalgame.com/