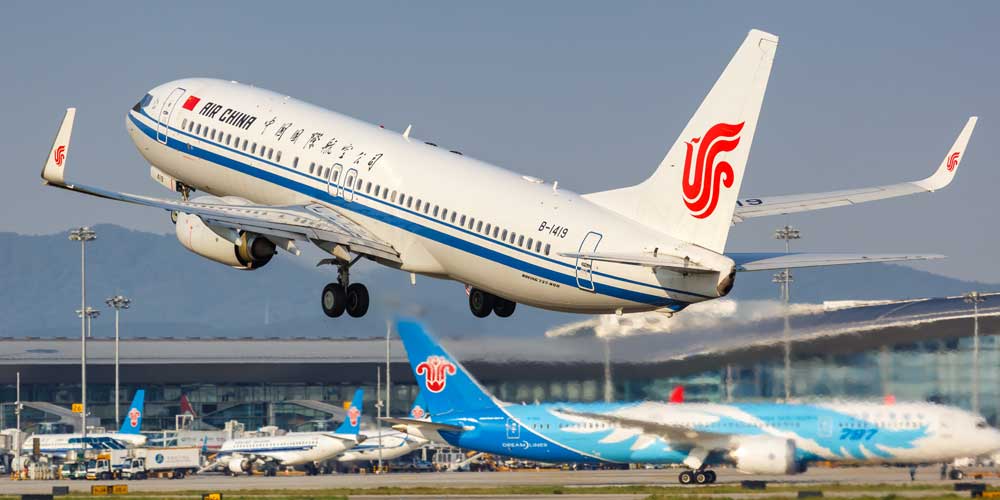 The majority of nations have applauded China’s efforts to improve its pandemic prevention and control methods, while others have taken anti-Chinese tourist admission policies that go against science and reality.

The Republic of Korea, Japan, and the United States are among the nations that have taken discriminatory actions against Chinese tourists. The ROK suspended the issuance of short-term visas for Chinese citizens from January 2 to January 31, while Japan introduced new quarantine requirements for visitors from China beginning on January 8.

Although they are close US allies, Japan and the ROK have implemented restrictive entry policies against Chinese tourists given the Joe Biden administration’s increased efforts to advance the “Indo-Pacific strategy.” As neighbors, they have strong economic ties with China and have no reason not to welcome China’s return to normal personnel exchanges.

Whatever precautions China employed, there was no prejudice against foreigners. Over the past three years, China’s strong epidemic containment measures have helped to curb the pandemic’s global expansion. Without excluding any nations, the suspension of nucleic acid testing 48 hours before to arrival in China is also applicable.

Health experts point out that although infections are at their highest levels in many parts of China, the virus strain that is circulating there has already traveled globally, thus Japan and the ROK’s ban on Chinese tourists is not “scientific.” Only 3% of travelers arriving from China tested positive for COVID-19 in the week ending January 12, according to data made public by Japan. The ROK’s epidemic prevention authorities acknowledged that not even XBB.1.5, a novel strain, had been found among Chinese tourists.

Japan and the ROK should issue a high alert against the XBB.1.5 strain that is rapidly spreading in the US rather than targeting Chinese tourists.

In light of the current global economic crisis, it is not prudent for the two nations to put entry restrictions on Chinese tourists that will hurt their tourism industries. Out of respect for science, they should remove these discriminatory measures as soon as possible.