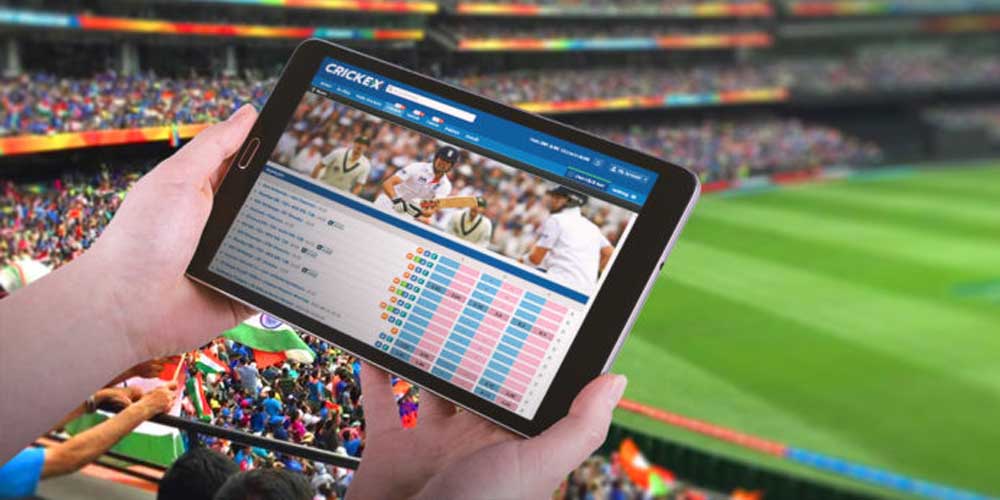 Cricket is one of the world’s most beloved sports, and with it comes a plethora of online betting companies offering the best odds to attract the Cricket lovers to their website. Today we will be sharing with you some information about Cricket betting.

Match Odds
The match odds are the simplest way to place a bet on any cricket match, regardless of the match. Bettors can simply wager on who will win the match. These odds can also be changed during the game by online cricket bookmakers based on how each team performs. A bettor will usually win twice as much as they bet if their chosen team wins the game.

First-wicket runs
Cricket bettors are highly engaged in over/under markets, and this particular market is one of the best. A bookmaker might set a specific standard, such as 29.5. The bettor would then determine whether to place a wager on the over or under. If they bet on an over, the chosen team have to score at least 30 runs by the time the first wicket is taken. If they don’t, they lose.

Toss the coin
This is yet another one-of-a-kind cricket betting market. This occurs prior to the start of the game, as bettors can place wagers on which team will win the toss. Every cricket match begins with a coin toss to determine which team bats first. If your team wins the toss,you win the bet.

Major Cricket Tournaments
Cricket World Cup (ICC)
The ICC Cricket World Cup is the most important tournament on the cricket timetable. It is the most watched cricketing tournament in the world. The competition takes place every four years and is a must-see event for all cricket fans. Along with individual match betting, outright betting is extremely popular throughout this tournament.

World T20 Cup
T20 cricket is one of the most rapidly expanding sports. This competition features some of the most competitive games and offensive shows. The enthusiasm that comes with T20 is one of the motivating forces behind its popularity among bettors,it appears only a matter of time before it gains global status.

The Ashes
Many cricket fans believe that the Ashes is the purest form of the Cricket game. Australia and England will compete for the Ashes in the world’s most prestigious test series. When it is live, the five-test series occupies the sporting environment, and betting on it is extremely profitable. Bettors can place bets on which team will win the urn trophy completely, as well as which team will win each individual test.

Image Source: https://chandigarhmetro.com/
Other Interesting: A Comparison Between Bingo and Lottery
See other website: http://www.orientalgame.com/