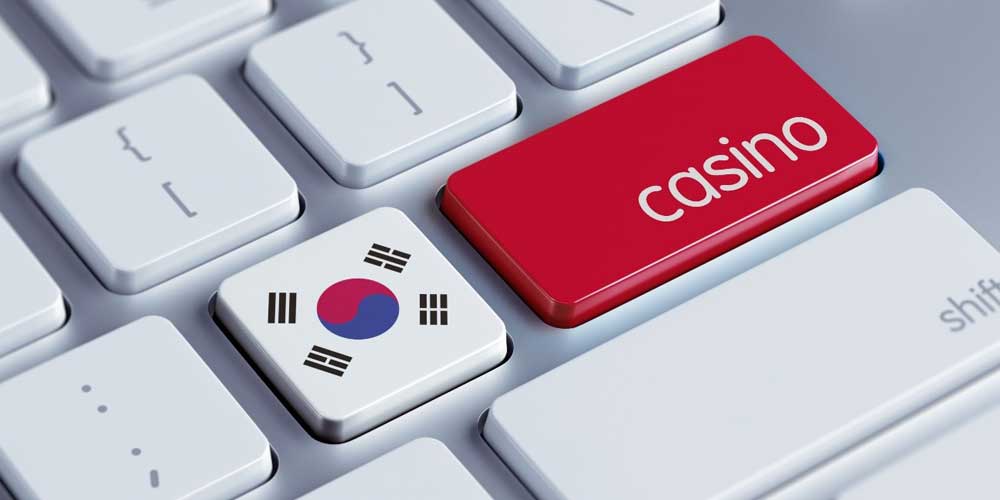 South Korea, an East Asian country on the southern half of the Korean Peninsula, is well-known for its kimchi, K-pop, K-dramas, and tech behemoth Samsung.

In South Korea, lotto, horse racing, boat racing, and cycling are all legal types of gambling. But Casino gambling is specifically forbidden, with citizens facing a three-year jail term if found playing at a tourist casino. Furthermore, any citizen caught engaging in the act while abroad may face prosecution upon their return to the country. The latter one however is rarely implemented.

South Korea has 23 casinos and out of the 23 casinos, Korean citizens can only access and gamble in one casino called Kangwon Casino. It’s no surprise that it’s challenging to get to the Kangwon Casino.— secluded, far north of major cities, at the base of a ski resort.

What about gambling online?
Online gambling is specifically forbidden in South Korea, with the government actively monitoring it. Because they are excluded from South Korean law, a number of foreign companies offer casino games to South Koreans. This includes entertaining casino games and slot games with themes ranging from music to movies and beyond. However, having to register and play with these companies is frequently difficult because the government has either blocked or purposefully slowed connections to their servers. As a result, many South Koreans gamble online using VPNs to disguise their location.

The big question is whether South Korea’s gambling laws should be relaxed.

The gambling regulatory system in South Korea is sensitive. Citizens can only gamble at one casino, but are free to place bets on horse racing, boat racing, and national lotteries as much as they want.

Foreign nationals are openly urged to visit all 23 casinos in South Korea, but their own citizens are forbidden from visiting foreign establishments.
Without a doubt, South Korea would earn the financial gains of gambling if its regulations were relaxed. Currently many global industries are stagnant, the gaming industry is one of the world’s few industries still growing and is worth a remarkable $279.3billion.

Given the country’s bad opinions toward gambling, it may be necessary to take things slow for the time being. After all, any action by lawmakers to relax casino gambling laws might be faced with public hatred. Opening up South Korea’s 22 foreign-only casinos to its citizens would almost certainly elicit a backlash. However, given the increasing economic benefits of gambling, as well as the fact that gamblers would be adequately protected and conscious of the dangers, Might be a good reason for the South Korean government to reconsider.

Image Source: https://www.hapskorea.com/
Other Interesting: Do you know Twitch?
See other website: http://www.orientalgame.com/