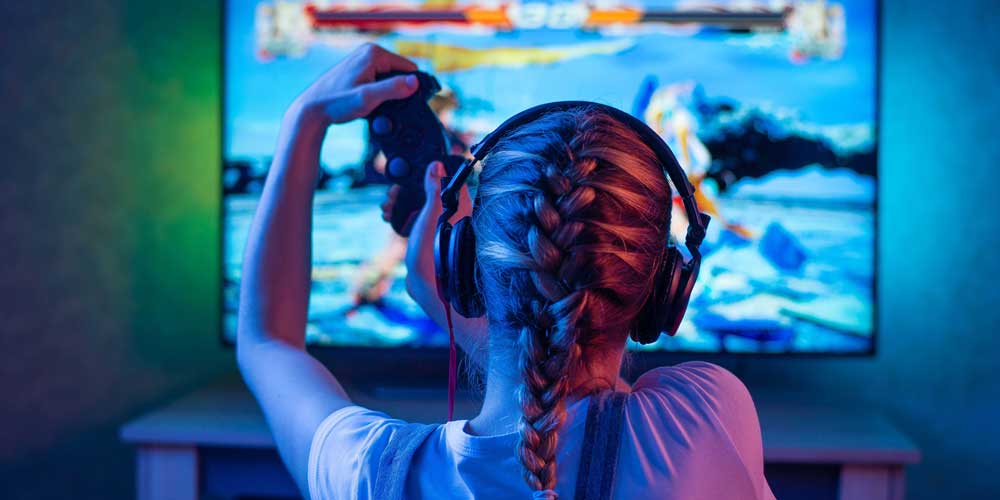 Electronic sports
Electronic sports, or Esports, are contests where video gamers compete against one another. For instance, professionally run multiplayer video gaming tournaments using gaming platforms such as League of Legends, Overwatch, and Dota, to mention a few. People enjoy placing wagers on the results of this type of competitive video gaming because of how popular it has become over time.Sports betting enthusiasts were especially helped by Esports during the COVID-19 epidemic, which gave them a chance to wager on competitive sports while the majority of normal sporting events were postponed. The sector has since grown to be worth several billions of dollars.

Fantasy Sports
Fantasy sports are when users establish their own virtual sports teams made of real athletes of a certain sport like football. These teams then compete based on the data from genuine games they played. The performance of each player is converted into points, which is given to the fantasy team manager. To gain money depends on the performance of their fictitious squad, players are becoming more and more interested in fantasy sports betting. Again, the industry benefited from the pandemic because not all games were open for normal wagers.

The Esports Industry
The worldwide Esports market is expected to reach billions of dollars by the end of 2022 and increase by about 35% between 2023 and 2025. This is influenced in part by the rise in game online streaming, sizable investment, expanded audience, and elevated customer involvement. The infrastructure of how tournaments are run and distributed is also changing, and this is helping the industry. Other benefits of the sector’s expansion include greater opportunities for players to become influencers or professionals as well as an increase in the number of game developers and organizers. This ultimately improves Esports and enhances its appeal for wagering.

Fantasy sports Industry
The fantasy sports market is anticipated to grow at a rate of about 20% between 2023 and 2026, according to recently released data. Because more individuals are using digital tools to connect to the outside world, there is an increase in digitalization. Within this, more people are playing fantasy sports thanks to the rise in smartphone usage and easy availability to more affordable, higher-quality models. The COVID-19 epidemic also continues to have an effect on the market since it attracted millions of new players, many of whom have remained long after things returned to normalcy. Fantasy sports have grown to be a well-liked form of self-entertainment during lockdowns.
Technology advancements like blockchain and analytics, as well as an increase in sporting events, the creation of new platforms, and a surge in female participation, all have an impact on this positive trend.

By 2026, the global fantasy football market is expected to reach $1 billion, with 70% of players watching North American games. This suggests the possibility of branching out into other sports in other contexts, expanding the audience and generating new money sources.

Other Interesting: How To Prevent NFT Scams
See other website: http://www.orientalgame.com/