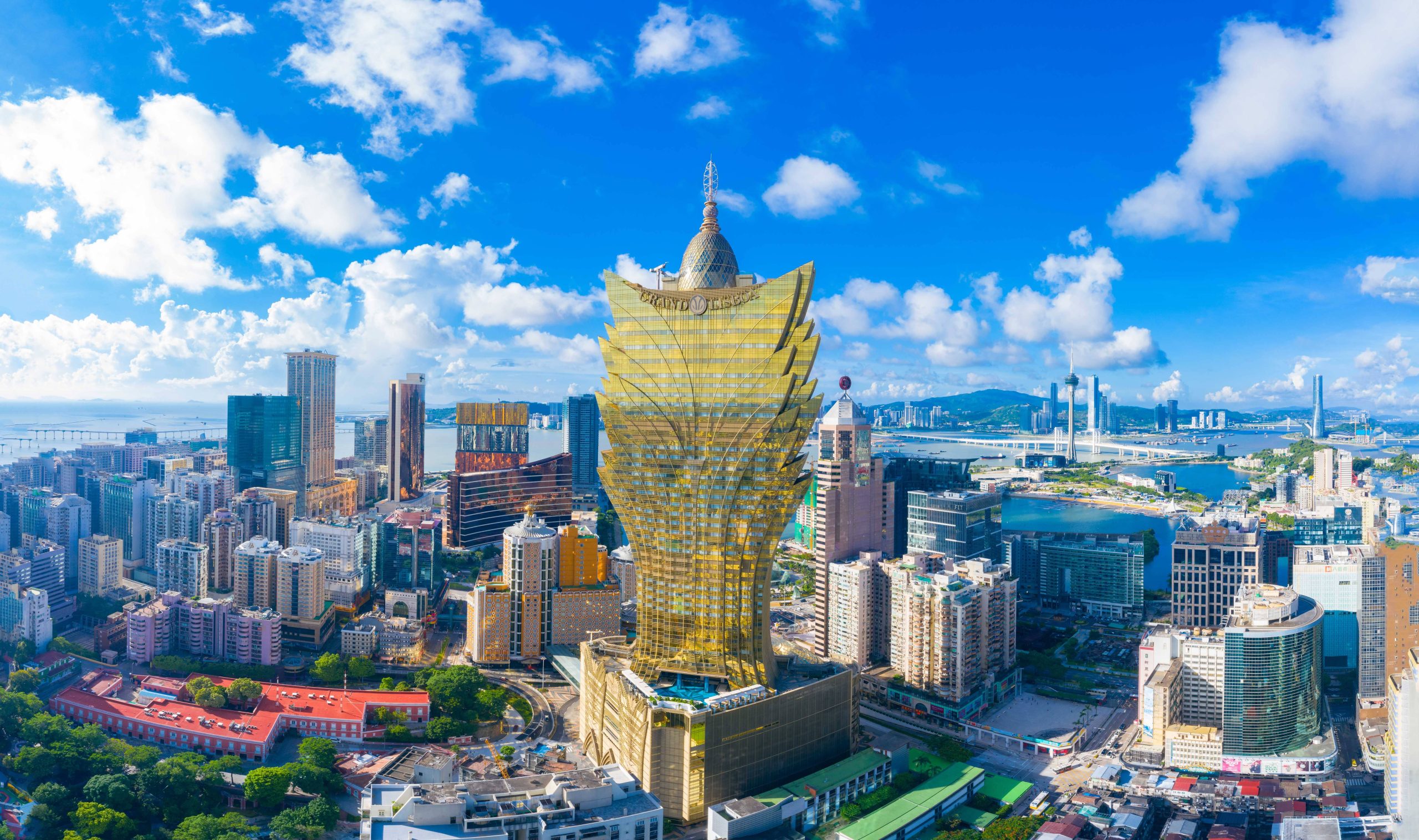 According to a message from the city’s Secretary for Economy and Finance, Lei Wai Nong, casino junket operators in Macau will each be required to provide a guarantee of MOP1.50 million (US$186,854) either to renew a licence or receive a new one. According to the document posted on Wednesday on the city’s Official Gazette, the regulation will go into effect the following Monday (January 1).

The Macau government has granted licenses to junkets, commonly referred to as gaming promoters, to encourage VIP gaming in the city’s casinos. They provide a variety of services, such as setting up player credit for gambling, collecting on losses brought on by high-roller gaming, and planning player lodging.

According to Macau’s revised gaming law, the deposit is intended to ensure that a business applying for a junket licence complies with the payment of costs associated with the verification of its suitability and financial capacity, other legal obligations, and the eventual payment of any fines that may result “from the exercise of the game promotion activity.”

A “game management firm” will also be required to pay a MOP1.50 million guarantee, according to Secretary Lei’s dispatch, for the identical reasons. The management firm is a type of business connected to so-called satellite casinos but separate from the actual gaming concessionaires.

A MOP500,000 deposit will be required from those who are considered to be “collaborators” of junkets, according the dispatch. In Macau, collaborators are typically sub-agents who have engaged in high-value player recruitment through junkets.

A unifying bill that governs the licensing and operations of casino junket operators and what are referred to as “gaming management firms” in the city received a second and final assent from Macau’s Legislative Assembly a fortnight ago.

According to the paper, only businesses would be eligible for licenses to act as junkets going forward. A junket company’s share capital must be at least MOP10 million, and at least 50% of this capital must be held by a Macau permanent resident who is at least 21 years old.

According to the most recent information available from the city’s gaming authority, there were 46 licensed gaming promoters, either businesses or people, in Macau as of January 2022, a decrease of 45.9 percent over the previous 12 months. The quantity indicated the eighth year in a row that licensed junkets had decreased in the Macau market.