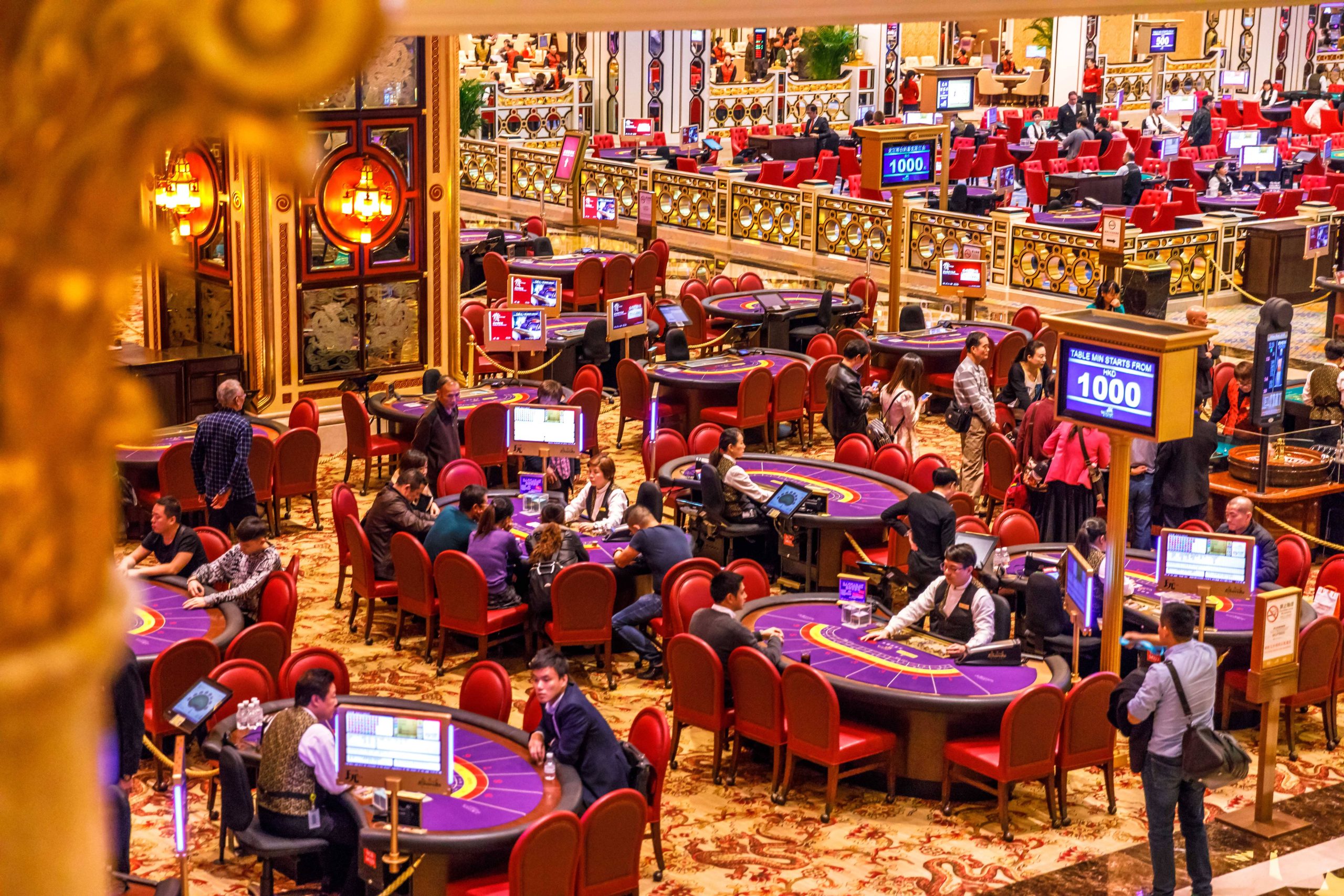 Gambling is commonly described as a mix of thought, risk, and a jackpot. Instant lotto, Bingo, card games, and casino games are a few examples. Despite the fact that the global epidemic brought the industry to a halt, the gambling industry has recovered and is returning to normalcy.
These countries were selected after a thorough examination of the gambling industry. The countries are ranked according to their gross gambling win.

5. Philippines
Gross Gambling Winnings: $5 Billion
Over the years, the Philippines has established itself as one of the most popular tourist destinations for gambling. The Philippine Amusement and Gaming Corporation(PAGCOR), the country’s government-owned agency, governs and controls the gambling market. The country, which has a population of 110 million citizens has several casino resort companies. Travelers are drawn to the country not only for its gorgeous beaches but also for its casinos, which include Okada and the City of Dreams, and many more. There are over sixty(60) casinos in the country, both privately and publicly owned. Sabong and e-Sabong are common games that generate $1 billion in profits for online gambling operators annually and have cultural importance for the local residents.

4. Singapore
Gross Gambling Winnings: $6 Billion
Singapore is among the world’s leading gambling countries, but it also ranks among the smallest in terms of total geographical size and population, with a population of 5.8 million people. Singapore Pools, a government lottery company, was established in 1968 and was granted permission to start sports betting as well. This resulted in more income for the government, which steadily enacted more gambling-friendly legislation. Two of the world’s largest casinos Resorts World Sentosa and Marina Bay Sands have licenses from the government to operate in the country. The country has one of the highest per capita yearly gambling losses in the world.

3. South Korea
Gross Gambling Winnings: $11 Billion
With a population of 51 million people, South Korea is among the world’s leading gambling countries. However, because of rigorous laws, casinos and sports betting remain risky ventures in the country. In the past few years, the country has permitted travelers and ex-pat residents to place bets in the country’s land-based gambling casinos. The country’s gambling market includes casinos, lotteries, bingo, poker, and betting. Among the numerous common land-based casinos that cater to tourists from all over the globe are Paradise City Casino and Jeju Island.

2. Japan
Gross Gambling Winnings: $50 Billion
Japan, with a population of 126 million people has one of the world’s most successful economies. Despite being one of the most populous gambling countries, most kinds of gambling are illegal under the Japanese Criminal Code. Sports betting and horse racing are two exceptions. Because the country bans cash prizes in gambling, winnings are traded for cigarettes, chocolate bars, lighters, and other items. Pachinko, a popular game, and In 2021 has a market value of $200 billion.

1. China
Gross Gambling Winnings: $70 Billion
China, with a population of 1.4 billion people is Asia’s largest gambling country. Despite the fact that China is Asia’s biggest gambling market and one of the world’s top five gambling markets, the government prohibits gambling, which is deemed illegal. However, games like Mahjong, card games, and online games, all of which involve some form of gambling, have grown in popularity in the local culture.

Other Interesting: Why Over 26,000 Crypto Employees Are Laid Off This Year
See other website: http://www.orientalgame.com/