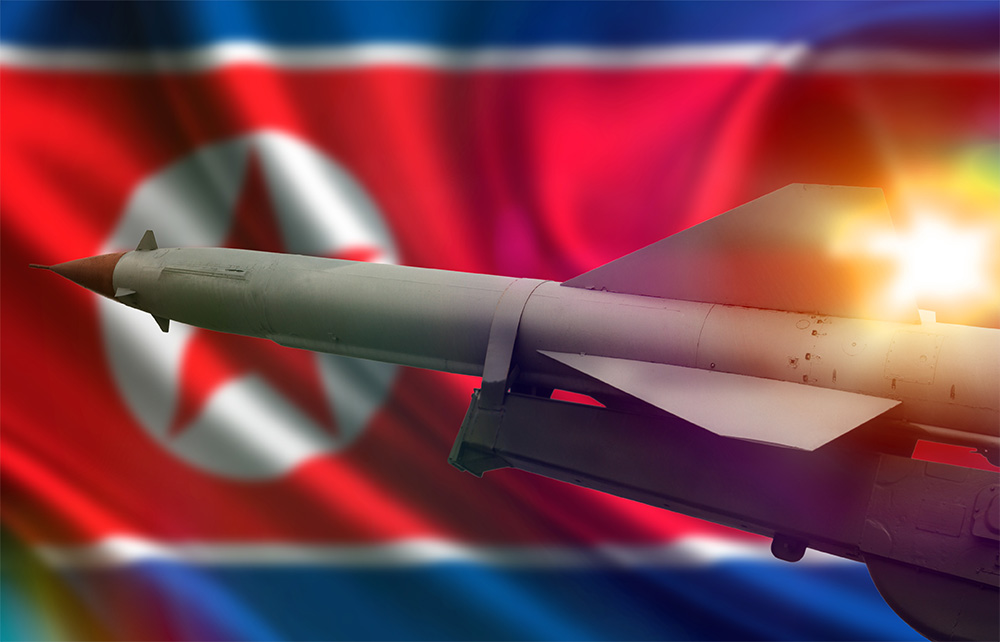 North Korea launched a ballistic missile toward its eastern waters on Friday, according to South Korean military officials. This was the country’s most recent weapon display, which came after joint warplane drills by the United States and South Korea that North Korea viewed as a practice for an invasion.

The Joint Chiefs of Staff of South Korea stated that the launch took place on Friday but did not provide any other information, such as the kind of weapon fired or how far it traveled.

The drills, according to the Defense Ministry of South Korea, are a component of a bilateral agreement on the U.S. commitment to defend its Asian partner with all military options, including nuclear.

The instruction followed North Korea’s recent assertion that it had carried out crucial tests for the creation of its first military spy satellite and a new strategic weapon, which was probably a more mobile intercontinental ballistic missile.

In order to test cameras and other technologies for the creation of its first military spy satellite, North Korea claimed to have launched two rockets on Sunday. Low-resolution images of South Korean cities as seen from space were published by the state-run media.

Civilian specialists in South Korea and other countries claimed that the photographs were too unrefined for surveillance and that the launches were probably only a cover for missile technology tests by North Korea. The military of South Korea claimed that North Korea launched two medium-range ballistic missiles.

Such evaluations have enraged North Korea, which has resulted in the strong sister of North Korean leader Kim Jong Un making vulgar accusations directed at unnamed South Korean academics. Kim Yo Jong claimed that North Korea’s space service used two outdated missiles as space launch vehicles and that there was no need to deploy a costly, high-resolution camera for a single-shot test.

A barrage of missiles, including nuclear-capable ballistic missiles intended to hit the U.S. mainland and its allies South Korea and Japan, have been tested by North Korea this year. According to North Korea, it was forced to conduct these tests in retaliation for prior military exercises between the US and South Korea.