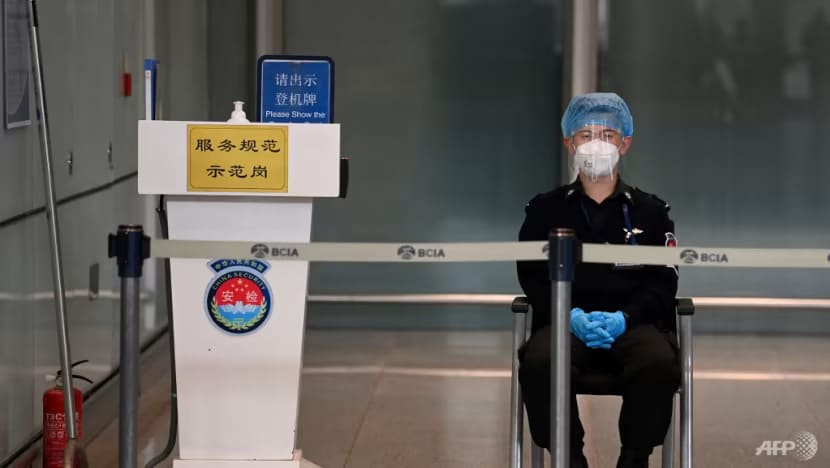 The announcement is the latest move by Beijing to loosen its zero-COVID regime, after it abruptly dropped mandatory testing and lockdowns earlier this month.

“According to the national health quarantine law, infectious disease quarantine measures will no longer be taken against inbound travellers and goods,” the National Health Commission said.

“People must take a PCR test in the 48 hours before arriving in China,” the notice said, adding that restrictions limiting the number of international flights will also be abolished.

The measures will take effect from Jan 8, when COVID-19 will be downgraded from the top tier of infectious diseases, Class A, to a second tier Class B, the NHC said in a separate notice Monday.

Unlike most of the rest of the world where people have transitioned to living with the pandemic, China had until recently maintained harsh restrictions and largely sealed itself off.

Since March 2020, all passengers arriving in the country had to undergo at least two weeks of mandatory centralised quarantine, later increased to three weeks.

An increasing number of world leaders have also visited since the Beijing Winter Olympics in February.