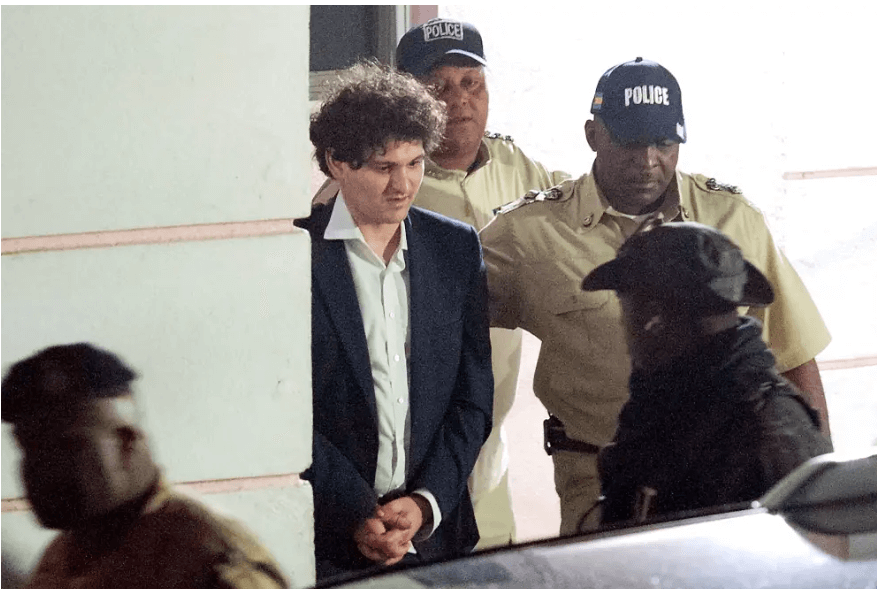 Two of (Sam Bankman-Fried)SBF’s lawyers have confirmed that the former FTX CEO has agreed to be deported back to the United States to face fraud charges, just hours after one of them told a Bahamas judge that the FTX founder wanted to see the US indictment against him before agreeing.
SBF’s criminal defense lawyer in the Bahamas, Jerone Roberts, informed news sources that his client had consented to be willfully deported back and that he expected SBF to appear in court later this week.

As legal advisors we will gather the required files to prompt the court, Roberts said, SBF’s decision was motivated by his desire to make things right with FTX clients.
Krystal Rolle, a lawyer who has previously represented SBF in the Bahamas, told reporters that SBF had agreed to comply with extradition to the United States.
Earlier in the day, during a court proceeding in Nassau, Roberts stated that his client had seen court documents outlining the charges against him in connection with FTX’s shocking implosion, but had not yet read the indictment charges filed in Manhattan federal court against him.

SBF was taken back to the custody of the Bahamas’ Department of Corrections following the court hearing.
SBF’s lawyer in the United States, Mark Cohen, did not respond to requests for comment either The US Attorney’s Office in Manhattan,

The 30-year-old former billionaire was an influential political donor in the United States until FTX went bankrupt in early November following a wave of withdrawals. On November 11, the exchange filed for bankruptcy protection.
SBF has been charged by federal prosecutors in Manhattan with stealing billions of dollars from FTX lenders and investors to offset losses at his hedge fund, Alameda Research.

SBF accepted risk-management errors at FTX but claims he is not criminally liable.
On December 12, he was detained in the Bahamas, where he resides and where FTX headquarters is currently located. After U.S. authorities in New York accused him of defrauding lenders and investors, colluding to launder money, and breaching US campaign finance regulations.
SBF initially stated that he would oppose extradition, but a source says he will return to court to reverse his decision.

SBF, dressed in a dark blue coat and an untucked white shirt, spoke only to greet magistrate Shaka Serville and confirm he would speak with his US counsel on Monday. He leaned back with his eyes closed during the hearing and appeared to be awakened by a court official.

SBF’s lawyer initially stated that he had no idea why SBF had been brought to court. Following a brief recess, the lawyer stated that SBF desired to see the indictment before agreeing to extradition. After the hearing, SBF was given the opportunity to communicate on the phone with his US defense lawyer while Roberts was present. There was no new court date set.

The Bahamas’ deputy director of legal affairs, Franklyn Williams, who is representing the US in its effort to extradite SBF, called the day’s proceedings “incredible” and seemed unhappy by the delay.

Image Source: https://www.businessinsider.com
Other Interesting: How Does A Live Casino Function?
See other website: http://www.orientalgame.com/