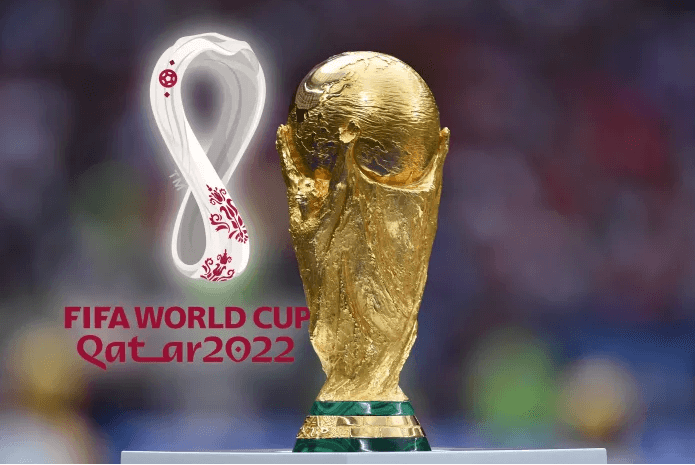 The 2022 World Cup has offered up plenty of big moments that are unlikely to be forgotten.
Iran players refusing to sing the anthem
Iran’s players took the daring action of not singing their national anthem before the start of their opening match of the competition against England. It was a gesture of solidarity for the protests across the country taking place in their country due to the death of Mahsa Amini, 22, in the custody of the morality police.
This increased pressure on Iran’s government, which last week suspended the morality police.

Saudi Arabia defeated Argentina
Argentina’s World Cup journey has been so intense that it’s simple to overlook that they lost their first match against Saudi Arabia
The competition’s second-lowest-ranked squad had an incredible comeback after falling behind by one goal to score twice in the second half. The results surprised the football community. It didn’t matter that Saudi Arabia lost their subsequent games because to the Saudis and the rest of the world it was more than just a victory for the national team. It was a national victory and anti-Messi fans victory also

German players covering their mouths
The captains of England, Wales, Germany, Belgium, the Netherlands, Switzerland, and Denmark chose to wear OneLove armbands in their first group games as a sign against anti-LGBTQ. However, FIFA outlawed the armband and threatened to penalize any player who will wear it.
The entire German national team posed for their pre-match photo with their hands covering their mouths stating this to show the world that FIFA is restricting their Freedom of expression.

Emiliano Martinez’s Outstanding Efforts
Argentina is one win away from winning the World Cup after Emiliano Martinez’s heroic efforts in the penalty shootout against the Netherlands. Following their defeat to Saudi Arabia Martinez has vowed to give his all for his country and team. His performance has improved dramatically since then, and he is now one of the best players in the competition this year.
Brazil played Samba once again
Brazil’s match against South Korea was simply beautiful for the first 37 minutes Brazil was already leading by four goals and by the end of the first half everyone applauded how beautiful brazil’s style of play is. Brazil is historically known for its quick attack and dribbling which is called SAMBA
Weghorst’s Genius
Wout Weghorst’s injury-time goal against Argentina in the quarterfinals will be remembered as one of the greatest World Cup events in history. The quick free kick’s artwork caught the Argentine defense and millions around the world off guard. Weghorst had earlier scored, and his free-kick goal was his second of the match. Even though he couldn’t save the Netherlands, who lost in a penalty shootout, Weghorst’s brilliance is an underdog story for the ages.

Croatia’s Army
Think about this: Croatia has reached the World Cup semifinals three times in six World Cup appearances. Making the finals in 2018 was regarded as the apex for the national team. They make up for their lack of agility with ability and experience. And this year they made it to the semi-finals again after defeating Brazil.
Morocco’s magic
Morocco achieved incredible success when it defeated Portugal.
Every World Cup has one black horse that defies the odds and surprises everyone. Ghana was the black horse in 2010, Costa Rica in 2014, and Croatia in 2018. Morocco is the black horse of the 2022 Qatar World Cup, breaking records by being the first African country to reach the semifinals.

The destination is as amazing as the journey there. They won their group, which included Croatia and Belgium, and then defeated Spain in the round of 16 and Portugal in the quarterfinals. Despite the power of the opposition they’ve played against, the Morrocco team has conceded just once in this year’s competition.
Ronaldo benched
Cristiano Ronaldo’s absence from Portugal’s round-of-16 match against Switzerland felt weird. During a press interview the day before, coach Fernando Santos said he didn’t like how Ronaldo acted when he was subbed off the game against South Korea and refused to confirm if he’d be given the captain’s band.
In his absence, Portugal looked young, wild, and free, winning 6-1. The fact that his substitute, Gonçalo Ramos, scored a hat trick added to the story.

Image Source: https://www.si.com
Other Interesting: How Does A Live Casino Function?
See other website: http://www.orientalgame.com/