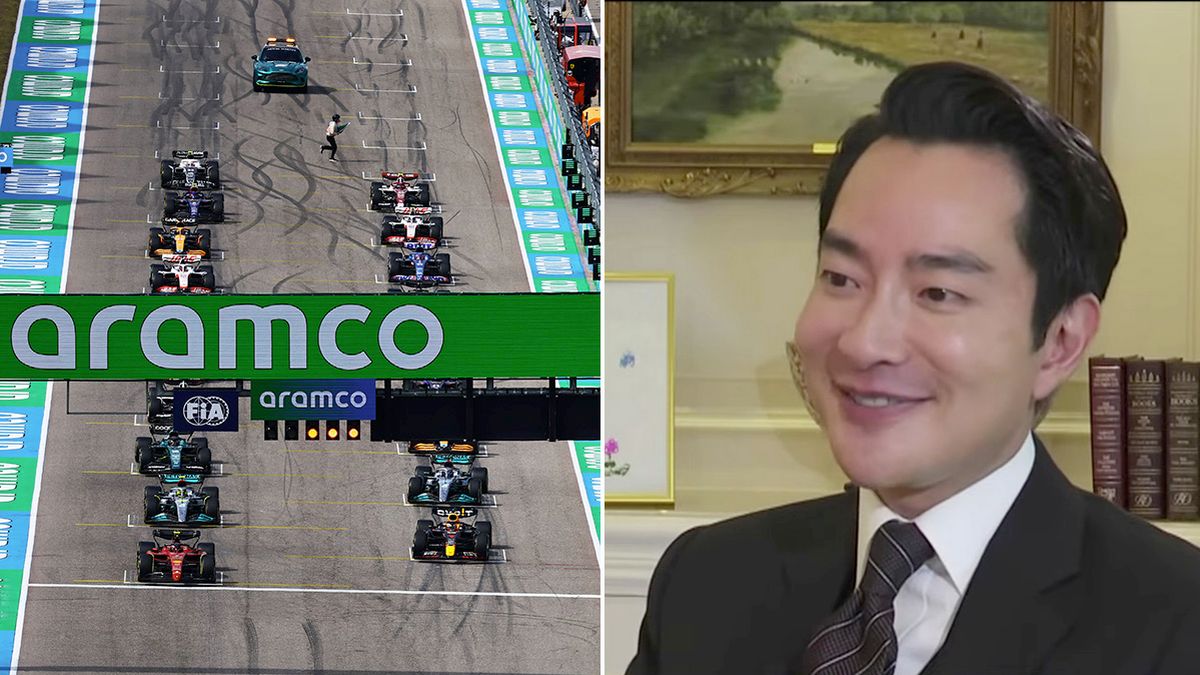 Calvin Lo, a Hong Kong billionaire, has expressed a desire to become more involved in Formula One by possibly adding the 11th team to the grid.
Lo, the CEO of RE Lee International, one of the biggest life insurance brokers in the world, is a fan of Formula One and has connections to the sport through his private investment company.

In an interview, he stated, “We are still investigating how I would be involved in Formula One.”
“Whatever involvement I would have, it would be financial.” I am not smart enough to run the team. I’ve been approached by a lot of Formula One players in recent years, including teams and highly aspirational potential team owners or investors.

Lo acknowledged that investing in an existing team would be a more likely way to break into the sport, despite being open to the idea of starting his own. “The decision to form a new team was made after careful consideration of an existing team,” he continued.

I think we’re entering a new era with a younger audience and a newer fanbase, and there are a lot of opportunities right now. Accessibility appears to be more straightforward now. In whatever capacity, whoever comes in with a new team has to make sure the financial pie gets even bigger.

If it all comes out of the same pot and recipe, what’s the point because it doesn’t make much difference? I understand the current teams’ reluctance and I believe they all need time to process these things. However, if we could somehow make that pie a little bit larger, everyone would win, including the entire grid so everyone will be happy.

How can I and my team be able to convince the current teams that our participation, in whatever capacity, will grow their viewership and fanbase?
“I think there is an opportunity for someone who is not currently involved in the motor racing industry to enter and bring in new ideas and new perspectives.
We could be in for a pleasant surprise in how everyone could benefit, but assuming that’s done, the financial part is a huge commitment.