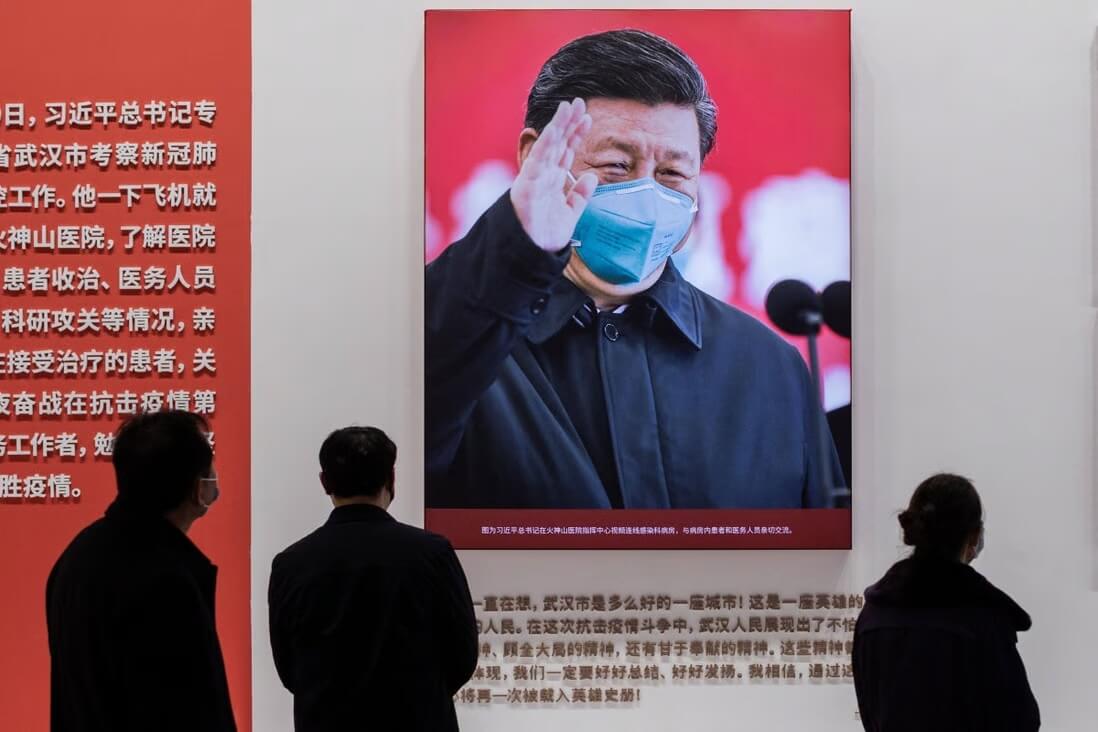 Unihealth handles around 100-150 swabs for such tests across its four clinics each week, and it expects these numbers to increase.

Medical director and family doctor Xie Huizhuang said there had been a 15-20 per cent increase in demand for the tests since mid-November, with much of it coming from Chinese nationals returning home.

“This small spike is mainly because China has recently shifted its Covid-19 zero-tolerance approach,” she noted.

Since mid-November, those going to China are required to take one PCR test within 48 hours of travelling, instead of the two previously required.

China also loosened Covid curbs nationwide earlier this month, lifting restrictions on entry to public spaces and allowing those infected to isolate at home instead of being taken to a hospital.

Unihealth is gearing up for a further rise in demand for PCR tests next month, as Chinese nationals prepare to return home for the Lunar New Year.

Raffles Medical similarly expects a surge in demand. It currently conducts about 150 to 200 swabs each day, across 40 clinics.

“We are preparing ourselves to meet a surge of at least 30, 50 per cent over time, especially when China eases off quarantine requirements … we will see more people travelling,” said medical director Chng Shih Kiat.

“We are really preparing ourselves for that potential surge.”

The group is prepared to provide a service that runs 24 hours a day, seven days a week, for those who need PCR testing, he added. He said supply is not an issue and Raffles Medical has the capacity to meet a 100 or 200 per cent surge.

In Singapore, PCR tests are done at the discretion of doctors for those who are showing Covid-19 symptoms, and for pre-departure testing.

While Healthway Medical has not seen a significant rise in demand for PCR tests across its 50 clinics yet, its head of primary care, Dr John Cheng, said it is anticipating such an increase closer to Lunar New Year, which falls on January 22.

“At Healthway, we have sufficient manpower and capacity to facilitate or support [a] surge in PCR appointments,” he said.