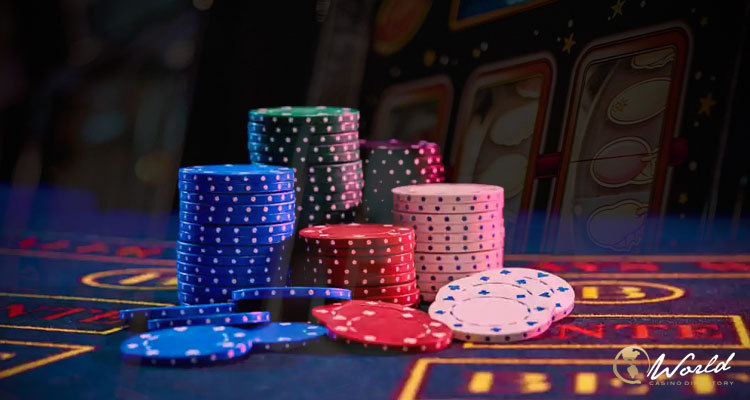 Reduction of tables and slot machines:

The measure will result in a 13% reduction in tables from the former 6,925 allowed under the previous concession period ending on December 31st, 2022. It will be also reflected through a 3% reduction in slot machines from the last official count of 12,387 machines as of the end of September.

The projected value may be based on the expected 2022 gross generated revenue level as Macau saw its GGR at the level of MOP$38.7 billion (US$4.83 billion) at the end of November 2022. The recent decision of Macau authorities to open gambling facilities and approve a 5% tax relief to operators for attracting foreign visitors to the region during the holiday season may help bring the 2022 revenue value around the projected figure.

The announced allocation of tables will affect five out of six concessionaires. SJM, Melco, Wynn, GEG and Sands are losing a total of around 1100 tables, with SJM losing 743 tables alone reflecting the demise of many satellite casinos in Macau. At the same time, MGM will take advantage of the situation to win additional 198 tables over its former allocation, which is a 36% increase for the concessionaire.

The allocation of slot machines between the concessionaires is estimated to favor GEG, MGM, and Wynn, with GEG expected to experience a 31 percent increase in slot machines. SJM will face a 31 percent reduction here, while Sands and Melco will operate through the next year with 8% and, respectively, 6% lower slot machine count.