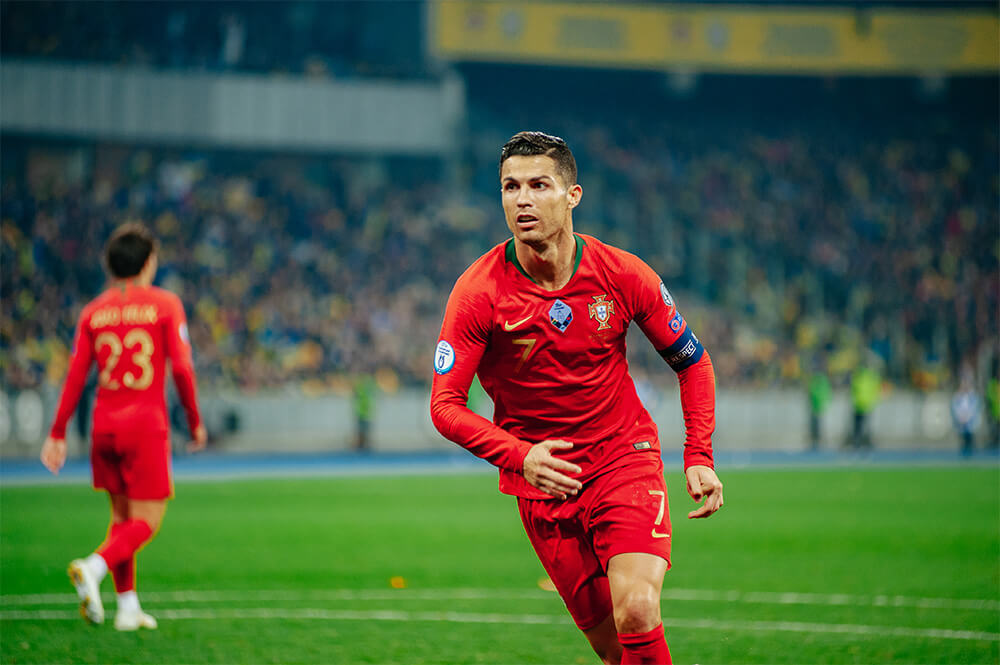 The five-time Ballon D’or winner’s contract with the Saudi Arabian team will last two and a half seasons.

Cristiano Ronaldo will join Al-Nassr in January 2023. According to MARCA, the Portuguese football player will sign a two-and-a-half-year contract with the Saudi Arabian club.
Ronaldo, who is currently not in Qatar after his national team Portugal was eliminated from the World cup in the quarter-finals stage by Morocco is rumored to be currently in Spain, training in a Real Madrid gym to stay in shape after many fans mocked him to quit because of old age but Ronaldo is determined to prove everyone wrong is willingly to work hard to even participate in the Euros 2024 tournament.

The striker parted ways with Manchester United only days before the World Cup in Qatar, freeing him to negotiate with any team.
Despite claims that clubs in the Champions League would be lining up to sign him, the way he and Manchester United ended their relationship makes it difficult for any European team to approach him. Since January of this year, Al-Nassr, a Saudi Arabian team, has shown a strong interest in Ronaldo. Ronaldo, despite the fact that he was initially uninterested in their deal because he wanted to stay in Europe, appears to be now interested in the deal and is willing to move to the Gulf state now.

Even when the highest-paid athletes in the United States are considered, they all fall far short of the sum promised to the Portuguese. Ronaldo’s new contract means not only will he surpass Lionel Messi and Neymar but even if you combine the duo’s salaries together it’ll still not equal his contract in Saudi Arabia.

Cristiano Ronaldo will be joining a team that is looking to reclaim its lost dominance in its Saudi Arabian league, despite the fact that it is a long way from the world’s elite. The move he is making is obvious because his own performance has dropped significantly in recent seasons we all can testify that currently Ronaldo isn’t at his peak anymore, and he is even being chastised in Portugal.

Cristiano’s new club
At Al-Nassr team currently have a number of Foreign star players like David Ospina and a foreign coach but they believe bringing Ronaldo to the gulf nation will be the icing on the cake. It will guarantee the team’s success in the Saudi Arabian League and also draw attention to the country’s league.