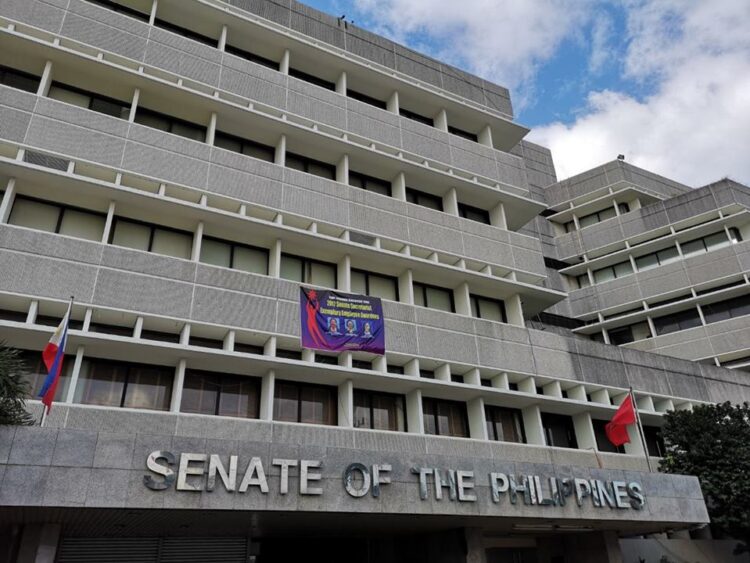 There are calls for the Philippines Senate to establish a formal position on the future of the Philippine Offshore Gaming Operators (POGO) industry amid allegations that a friend of one of the Senators had recently been abducted in a POGO-related crime.

Senator Grace Poe said in a privileged speech on Wednesday that a friend’s sister-in-law had been abducted in Pasay after replying to a job advertisement seeking a personal assistant. The victim was allegedly taken to a POGO dorm in Cavite and physically harmed by her kidnappers, according to a report by Manila Bulletin.

Poe’s speech prompted Senate Minority Leader Aquilino “Koko” Pimentel III to call on the Senate to establish a position on the matter, stating, “I think it is already too much. Even if we do the mathematics it is not worth it … What kind of economic activity is that? That you are organizing people to defraud other people?”

On Thursday, the National Capital Region Police Office (NCRPO) told ABS-CBN News it is looking into the alleged abduction but denied such instances were as rampant as some believe.

“As far as NCRPO is concerned, that has not been reported to us,” said NCRPO chief Maj. Gen. Jonnel Estomo. “So it’s not rampant, those are just stories.

“Previously, there were internal kidnappings happening in POGO. But we have yet to receive information that it’s as rampant as you say.”

In Poe’s speech on Wednesday, she said, “Even without any official report, it is clear that these crimes are happening before us.

“I would eagerly call on the authorities to rescue the victims. But we cannot just go on saving each and every time someone is kidnapped by POGOs.

“Allow me to reiterate my call. Let’s face the music and decide once and for all if our institutions are still stronger than POGO and can rein in the risk to peace and order, and possible long-term damage to the rule of law while these POGO-related crimes continue.”

Philippines gaming regulator PAGCOR said in September that it would work with key government agencies to intensify its efforts against “illegal POGO-related crimes” following reports of an increase in kidnappings linked to online gaming operators.

However, PAGCOR Chairman and CEO Alejandro Tengco also warned that failure to get on top of the issue could see the POGO industry shut down completely.

“If these kidnapping incidents and other illegal activities persist, it is clear that not only will we cancel the licenses of POGO operators, but the entire industry may be affected by whatever decision will emanate from the national government. So let us help each other solve these issues the soonest,” Tengco said at the time.